Overwatch League Is Going Online and the Show Must Go On

Blizzard has released the Overwatch League online schedule for Spring and apparently it’s as balanced as they could make it, given the pandemic.Teams will no longer need to travel and they’ll mostly be competing with teams that share the same geographic region. The competition kicks off on Saturday, March 21st with the Seoul Dynasty taking on the San Francisco Shock and the LA Gladiators competing against the LA Valiant. Overwatch is available for Xbox One, PS4, Nintendo Switch and PC now, with a new hero (Echo) joining the rosters soon. 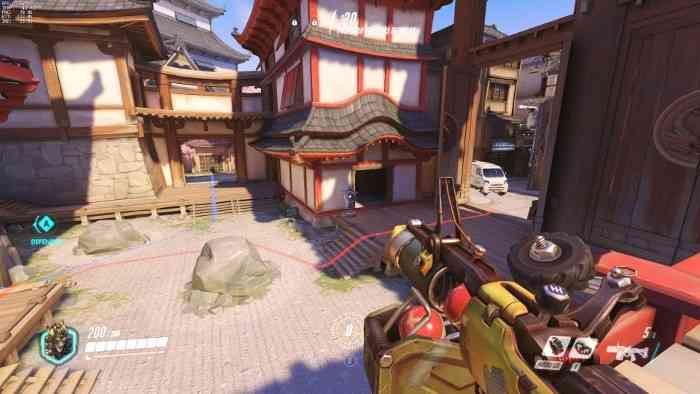 After being forced to cancel three sets of Overwatch League competitions, Blizzard has decided to move the competitions to online only due to the coronavirus. According to the schedule, the next couple of months of competition will be exclusively online through the various Overwatch League channels. While Blizzard originally intended for teams to compete against their opponents twice in their own conference, but due to limitations, this is no longer possible.

The new Overwatch League schedule will pit certain teams against each other an additional time, while other teams won’t compete with each other at all. This throws a wrench into the competition and makes things interesting for fans of Blizzard esports. Considering there’s no end of the pandemic in sight, Blizzard may continue to make future competitions online only, but currently the schedule covers the next month-and-a-half. Some teams will be scrambling to complete the number of matches they were originally scheduled to have played by this point in the season and may be rusty so we’re looking forward to seeing which team is rusty.

Which Overwatch League team is your favorite? Do you expect the pandemic to be over in two months? Let us know in the comments below!