We’re Close to The Matrix According to Gabe Newell

Is Life a Simulation? Apparently We’re Close to The Matrix

During a recent interview, Valve co-founder Gabe Newell suggested we’re nearly capable of creating a Matrix-like simulation. Apparently Half-Life: Alyx will break the mold and prove to any doubters that the franchise needed to make the jump to VR. While the Matrix is a movie and Newell reminded people of that, apparently it’s possible to create something similar to the Matrix right now and people don’t realize that. Half-Life: Alyx releases for Valve Index and other compatible VR units on March 23rd. 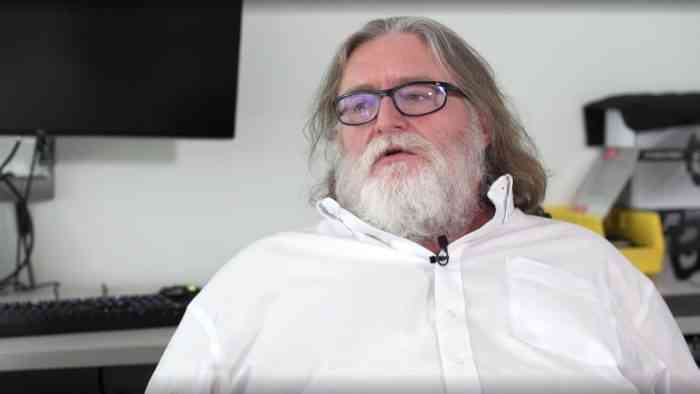 “We’re way closer to the Matrix than people realize,” said Gabe Newell. “It’s not gonna be The Matrix. The Matrix is a movie and it misses all the interesting, technical subtleties and just how weird the post-brain computer interface world is gonna be. But it’s gonna have a huge impact on the kinds of experiences that we can create for people.” While many people are firm believers in simulation theory, Newell seems to suggest that we could be the very people who create the simulation in a Westworld kind of way.

Gabe Newell is working on technology that allows gamers to control games using their minds and he thinks such technology is essential for the entertainment industry. “The area that I’m spending a lot of time on has been growing out of a bunch of research that occurred a while ago on brain-computer interfaces,” Newell said. “I think that that’s kind of long lead stuff, so that’s kind of the background thread that I get pulled back into when other things aren’t demanding my attention.” We’re looking forward to Half-Life 3 being hands free, with our brains doing all of the interfacing.

Are you a simulation theorist or are you with Gabe in thinking we’ll be the simulation creators? What game would you like to directly interface with using your brain? Let us know in the comments below!