Valve has put an end to rumours that they’re working on Left 4 Dead 3. Hype for the game began to build as reports of leaked screenshots of the game were announced from Valve News Network, a YouTube channel. A tweet by Tyler McVicker of Valve News Network declared that “Left 4 Dead VR is real.” HTC VR China president Alvin Wang Graylin took the tweet seriously and included the information in a presentation he was giving on 2020 VR trends. 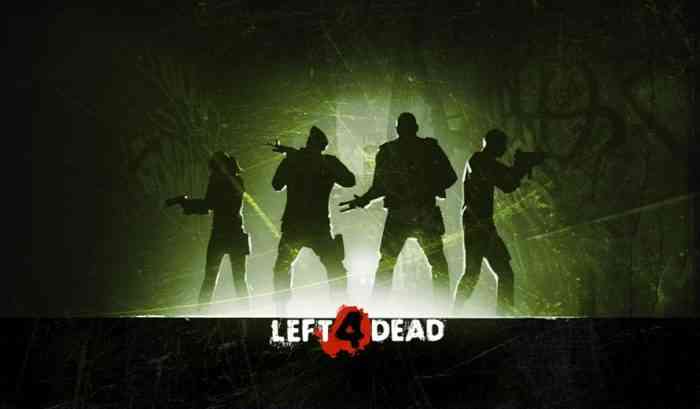 Valve made a statement to IGN today to dismiss these rumours.

“We did briefly explore some Left 4 Dead next gen opportunities a few years ago. But we are absolutely not working on anything L4D related now, and haven’t for years. It’s clear some people are having fun creating misinformation to spin up the community and other outlets. Unfortunately, for now a new L4D game is not something we’re working on.”

Fans of the zombie shooter series will have to return to Left 4 Dead 2 to get their fix. It’s not all bad news though as fans of the game are still managing to produce some interesting content for the game. Of course, fan made content isn’t nearly as dependable as an official Valve release.

Even without Left 4 Dead 3, Valve fans still have plenty to be excited about thanks to  Half-Life: Alyx. The game is launching exclusively for VR and will have players play as Alyx instead of the usual protagonist, Gordon Freeman. The game’s story takes place between Half-Life and Half-Life 2, which means it may not technically the long anticipated Half-Life 3.