The G-Man Has Something To Say

Since the big announcement trailer that was released a month ago, we have not seen anything new from Half-Life: Alyx. Fans have been clamoring to get their hands on more juicy info about the VR sensation, but Valve has been quite tight-lipped as of late. However, that has not stopped the voice actor for the infamous G-Man from dropping a little teaser for the fans. Mike Shapiro, the actor who voices the mysterious character has been kind enough to gift us all with a short snippet of audio. 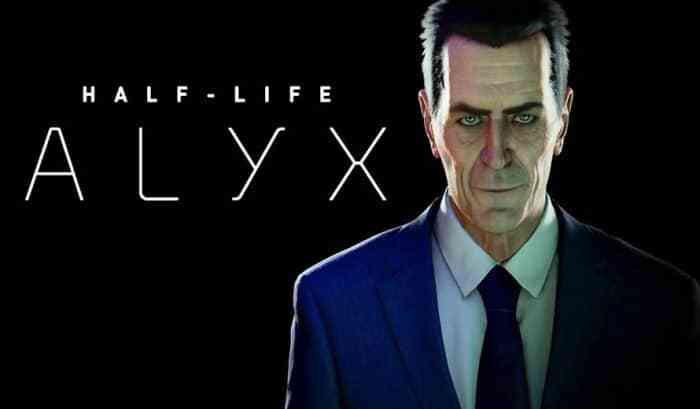 The audio clip doesn’t really reveal much. But it is nice to see. Hearing the G-Man speak is rare within the Half-Life games themselves. So getting even a little taste is not something fans get very often. Especially when it comes to the Half-Life franchise.

The premise of Half-Life: Alyx is still not very clear but that will certainly change in the new year. Alyx is going to be one of the biggest games of 2020 and we should expect to see Valve pull out all the stops. There is still a lot to uncover about this very ambitious title.

VR has really changed over the past three years. Now it seems as though big developers like Valve are going to capitalize on that. Frankly, the previous VR games were mostly quaint novelties for the most part. Much like the Wii. However, that is going to start to change at the beginning of this decade. There have been huge advancements in VR and massive studios like Valve diving into the market is only going to incentivize other big companies to heavily invest in this new blossoming business opportunity.