According to the leaving soon tab of Game Pass, five big titles are leaving the subscription service such as Tom Clancy’s The Division and Tomb Raider: Definitive Edition. While they don’t have an official departure date, Microsoft claims that any game in the leaving soon section leaves within a couple of weeks. Xbox Game Pass gives gamers access to an extensive catalog that’s constantly changing for $10 per month, while Game Pass Ultimate is $15 per month but it includes Game Pass for PC as well as Xbox Live Gold. 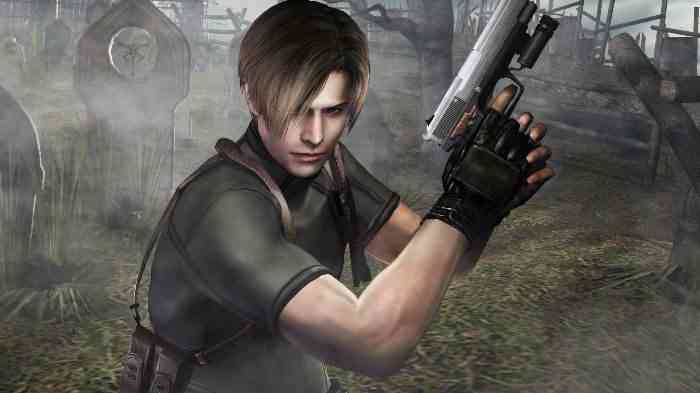 The big games leaving the Game Pass subscription soon are Resident Evil 4, Tom Clancy’s The Division, Tomb Raider: Definitive Edition, Middle-earth: Shadow of Modor Game of the Year Edition and Saints Row The Third. Any Game Pass subscribers who haven’t given these games a try yet ought to give them a whirl soon as they’ll likely be gone within the next two weeks, although they will struggle to have a fulfilling Division experience in that period of time.

The Definitive Edition of Tomb Raider was rebuilt for current-gen hardware, updating the graphical fidelity adequately. Resident Evil 4 was brought to Game Pass at full 1080p HD with an increased frame rate from the original, making it a great way to play the legendary Resident Evil title. The Game of the Year edition of Shadow of Modor is the definitive way to play the Lord of the Rings title, with all of the DLC included, such as The Bright Lord story missions. Saints Row: The Third is a sandbox experience akin to Grand Theft Auto games with a more quirky story.

Which game leaving Game Pass soon are you hurrying to try before it’s gone? Which game do you hope never leaves the service? Let us know in the comments below!