If Tom Clancy was Sassy…

Ubisoft’s goal with The Division 2, one would hope, is to improve upon all the faults of the first game and deliver a stellar online space. That space happens to be Washington D.C., a setting that lends itself to those fun political undertones. Speaking of, Ubisoft has expanded on the lore of Tom Clancy’s post-apocalypse with a message from Mexico. 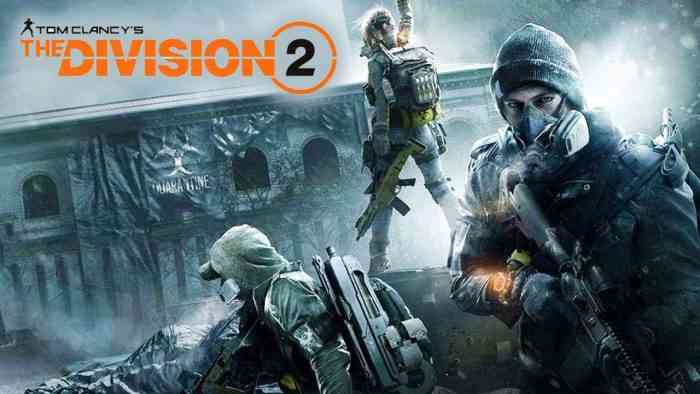 Ubisoft has tried to stay out of politics in the past, but the subject matter of their games tend to bleed with socio-political relevance. The best they can do is not anger people, so the official Twitter account for The Division 2 has lightened the load with a joke. A new post highlights the situation between the U.S. and Mexico in the context of the Green Flu and American civil unrest. Basically, in the world of Tom Clancy’s The Division, Mexico has declared a national emergency to ward off American immigrants trying to cross the border.

“‘Now is not the time for politics, policies, or financial considerations to get in the way of us immediately securing and protecting the people of Mexico,’ shared the President of Mexico through his senior press secretary at a brief media briefing yesterday in Mexico City. ‘We have already seen a caravan of U.S. citizens from the East Coast arrive at our border hoping to enter our country for protection, services and to escape the Dark Zones of Anarchy and chaos.”

THIS JUST IN. Mexico responds to the deteriorating situation in the US. pic.twitter.com/xassgLoXLF

In case anyone is actually confused, no, the message is not real. So what if The Division 2 drops a bit of irony? The tone of Tom Clancy games is so madly serious that a bit of fun is a refresher. For more of what the game entails, check out the spectacle of a launch trailer that arrived yesterday.

What do you think of the Mexican President’s message? Feel free to comment your own thoughts down below. Tom Clancy’s The Division 2 will arrive for PlayStation 4, Xbox One, and PC on March 15, 2019.


The Division 2 Devs Rolled Back Expertise System Due to Miscalculation