The Secret to Mortal Kombat 11 Is Unreal Engine 3

You wouldn’t guess by looking at it, but Mortal Kombat 11 utilizes an older version of Unreal Engine. This may be a bizarre fact to many, considering how buttery smooth and improved the graphics appear in all the media coverage. Well, as it turns out, the studio has modified the engine beyond recognition. 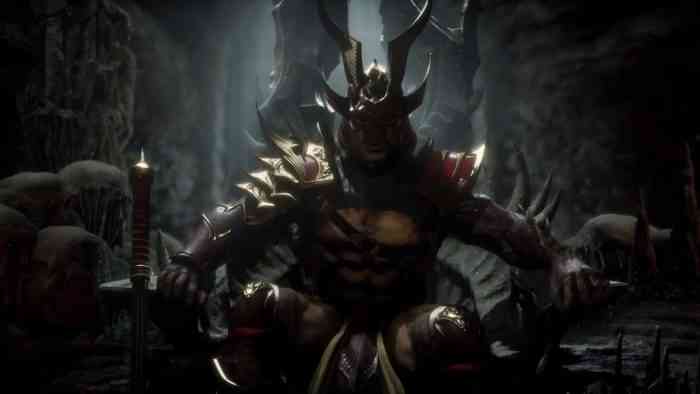 John Greenberg, the Graphics Programming Lead at NetherRealm, confirmed Mortal Kombat 11’s engine over on Twitter. Many fans, including those with a knowledge of UE4’s tools, believed that NetherRealm’s new fighting game came with the most up-to-date engine. This was especially true after a behind-the-scenes video showed Unreal Engine 4’s Blueprint editor. As it turns out, UE4 is only being used for the mobile version of the game. The PS4, Xbox One, and PC versions run a modified build of Unreal Engine 3.

“To whoever keeps changing the Mortal Kombat 11 Wikipedia page to claim the game uses UE4… while I appreciate the intention and while we take this as a compliment, MK11 is built on NRS’s custom UE3 version. And yes, our ver of UE3 is radically different from Epic’s at this pt,” Greenberg wrote.

The confusion comes the Behind-The-Scenes trailer, where, at one point, UE4 Blueprints editor is clearly visible on a screen. Was that a shot of MK Mobile team member’s monitor? Please clarify.

As for why NetherRealm still uses Unreal Engine 3, the answer is simple. Mortal Kombat 11 started production immediately after Injustice 2, and upgrading to Unreal Engine 4 would have entailed a few extra years of labor. During that interval, much of the team would have sat on their hands waiting for the tools.

The real answer is long and pretty complicated. The short version: evolving our engine let us start working on the game the day IJ2 was completed rather than making the team wait while we rebuilt everything (years and years worth of stuff, much of which we would need) in UE4.

In related news, the Mortal Kombat 11 story trailer just dropped. It confirms a few more characters coming to the new game roster. See them across all platforms on April 23, 2019.