It’s All New Yet Old

Suddenly, NetherRealm Studios decided to go ahead and drop the story trailer for Mortal Kombat 11. As such, we see some potential character reveals ahead of the usual Kombat Kast. Fans who check out the spectacle (available below) can expect to see some familiar faces. 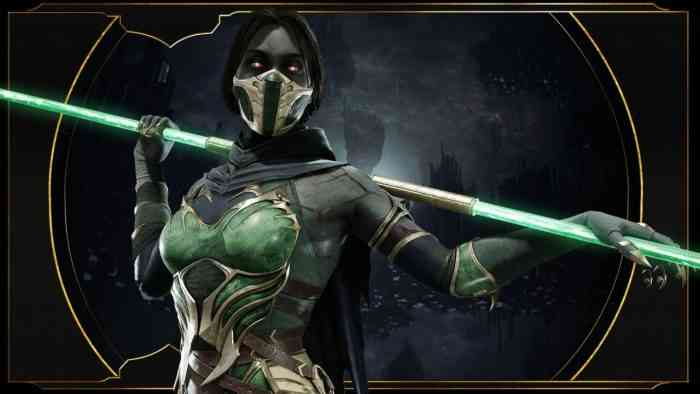 As many people guessed, Mortal Kombat 11’s plot uses the time travel trope, a power that belongs to the antagonist Kronika. This combines both young and old member of the roster for the brawl of the ages. Also, it means that some characters who died in previous installments could make a return. NetherRealm has found a loophole through its continuity and intends to make it work for the fans.

You’ll note a few returning characters that haven’t been officially revealed in any Kombat Kast. The trailer showcases the return of Erron Black and Kotol Khan, both of whom debuted in Mortal Kombat X. In addition, you may have missed Reptile camouflaged in the background. Seeing these fighters in the story, however, doesn’t necessarily confirm that they will be playable. On the other hand, NetherRealm is not a studio to hold back. They have officially confirmed that Cassie Cage, Jacqui Briggs, and Erron Black will be playable character, in a press release.

The new system of customization in Mortal Kombat 11 means players can meticulously design the looks and stats of their characters. Character skins may include young and bizarre alternative appearances. Our last coverage of the game came with a new look at Johnny Cage. Expect more

Mortal Kombat 11 lands on Nintendo Switch, Xbox One, and PC on March 6, 2019. Check back for additional updates.