The Half-Life games are mostly known for being singleplayer experiences but several mainline entries, such as Half-Life 2, did come with less-heralded multiplayer modes. However, the upcoming VR game Half-Life Alyx isn’t planned to launch in March 2020 with multiplayer, according to Valve. 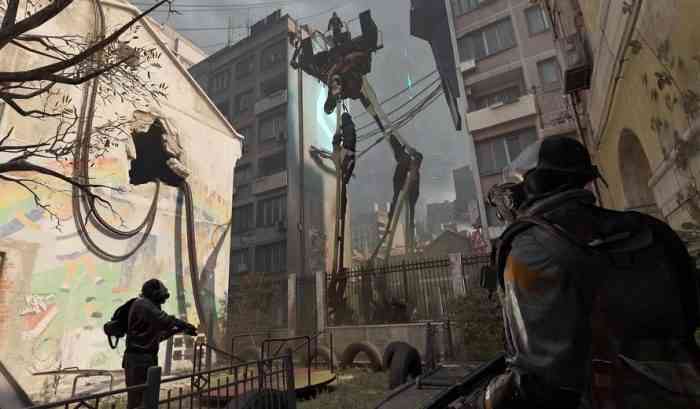 Valve designer Robin Walker confirmed to The Verge in a recent interview that Valve isn’t “planning on supporting any multiplayer modes at this point.”

The Verge also asked Walker if Half-Life Alyx was going to be a strictly linear game or have segments where players can explore open-ended environments.

“This is a traditional Half-Life experience, so it’s fundamentally a one-way journey,” Walker answered. “Half-Life has always been about experiencing a hand-crafted, meticulously designed path, where every space is the result of a team of people thinking about what’s in it and why it’s interesting. Some of those spaces afford multiple ways to navigate through them, but you’re always moving forward overall.”

What do you think of this news? Are you disappointed about no multiplayer at launch? Go ahead and speak your mind in the comments section below the article.