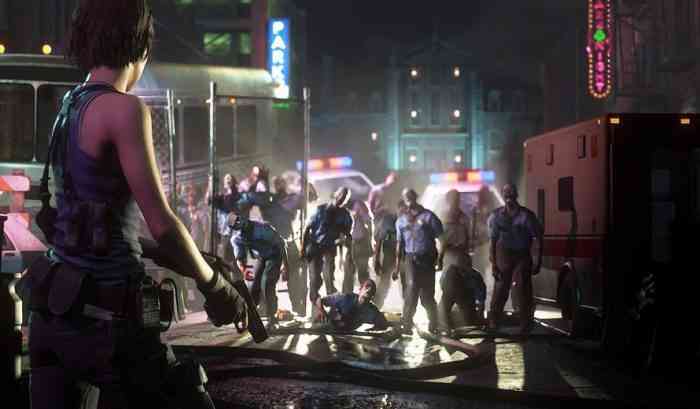 First, there was a recently spotted Steam achievement for Resident Evil 2 that’s titled, “Chasing Jill” and comes with this description: “Read a letter left behind by Jill”. A Capcom community manager who was asked about this on Tuesday said that more info would be revealed “real soon“.

Then on Wednesday, horror games outlet Rely on Horror reported on the screenshot posted below, which was found via the “Chasing Jill” achievement page on the Xbox One. 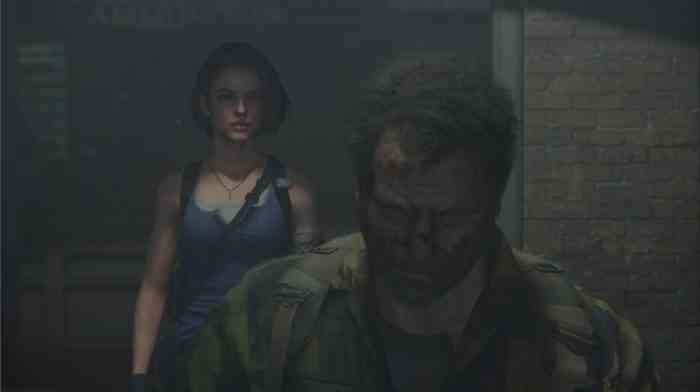 The screenshot shows the Resident Evil 3 remake’s version of protagonist Jill Valentine in a cutscene with Robert Kendo, a gun store owner who appeared in Leon’s campaign in Resident Evil 2. This RE3 scene could take place after Leon encounters Kendo and his infected daughter since the way Kendo’s cutscene in RE2 ended implied that he shot his daughter to prevent her from fully becoming a zombie. Also, Kendo’s face is covered with blood in the Jill screenshot, presumably from shooting his daughter.

What do you think? Is Capcom planning a special tie-in DLC for the RE2 remake? Go ahead and speculate in the comments section below the article.