It has been over a month since we had any real exciting news about Half-Life: Alyx, but out of nowhere, Valve brings our attention back. Not with a teaser, not with screenshots, but with an actual release date, and it’s pretty soon. Yesterday, Valve posted a thread of tweets that reveal the Half-Life: Alyx release date, tease us with a few shots of City 17, and confirm when pre-order bonuses will begin rolling out. What a time to be alive (and own expensive VR equipment)! 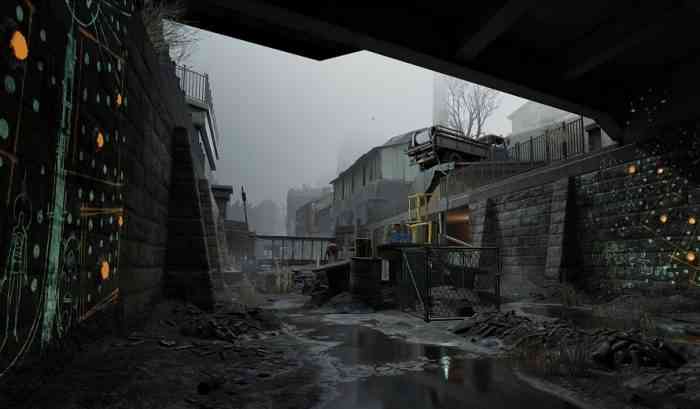 The first tweet announced that Half-Life: Alyx will be released on March 23rd. It included an image resembling previously released art, but this time it shows a figure (presumably Alyx) standing among some ruins, conveniently shaped like a λ symbol. It also says “March 23”, as if you missed the caption. The second tweet shows a few screenshots of City 17, where the game will be taking place. You can see Alyx in combat, a view of a house covered in alien growths, and a scenic shot of a dingy underpass. The third tweet says that customers that pre-ordered the game with the Valve Index would start receiving their bonuses, such as a “Steam VR Home environments inspired by locations in Half-Life: Alyx.”

If you have your VR set up all ready to go, then all you have to do is wait five or six more weeks. Then we will see if the wait for another Half-Life game was worth it. Half-Life: Alyx will be available on March 23rd.

Have you pre-ordered Half-Life: Alyx? Let us know in the comments below.