An eSports journalist named Richard Lewis has posted Blizzard’s official Overwatch League rulebook, giving players and fans a proper look at the whys and hows of certain disciplinary decisions made over the last few months. Said rules have been posted in an attempt to ensure fair treatment of players and transparency about competitive rulings. 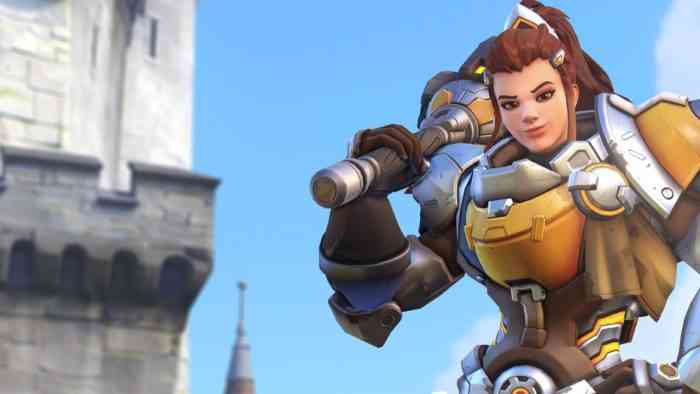 According to Lewis, he has received several copies of these rules, along with Blizzard’s continued refusal to make them public themselves. The League has released a summarized code of conduct, although this is in no way a complete breakdown of the rules and regulations. League commissioner Nate Nanzer is on record describing all the things that have to happen when starting a league like this. There’s so many things, you see. He stated that “We definitely want to publish the rules on the website – if you go to NBA.com you can download the rules, right? We want to have the same thing – it’s something we’re working towards, I don’t know the exact timeline, but it’s something that we’re working on, and I think we’ll have it published within the next few months.”

I’m not totally sure what is so complicated about posting a set of rules, although I’m not presently running an eSports league. You can check out the complete PDF here, keeping in mind that these rules could be changed at any time.

eSports Team Ninjas In Pyjamas Announces Red Bull Partnership
Next
Hellblade: Senua’s Sacrifice Obtains a Release Date for Xbox One
Previous
All the Best PS4 Deals Ready for You to Snag Right Now