Activision Blizzard and Google Give eSports a New Home 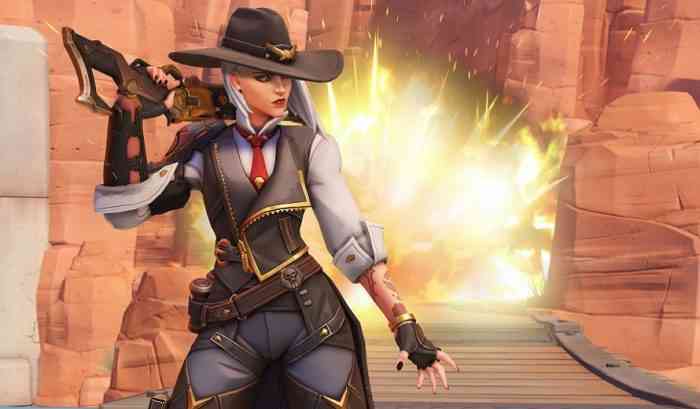 Gamers can also expect the recently introduced Call of Duty League to hit YouTube, along with Hearthstone tournaments and other competitive games in the future. Under this agreement, Activision Blizzard games will also use Google Cloud for hosting infrastructure.

“The company turned to Google Cloud because of its highly reliable global footprint, advanced data analytics and artificial intelligence (AI) capabilities, and commitment to open source, creating a platform for building future gaming innovations,” said the joint statement released by the companies.

The deal signed is a multi-year contract, but the exact number of years has not been made public. Activision Blizzard and Google have worked together on mobile titles in the past.

YouTube will be the exclusive streaming platform for Activision Blizzard games globally, except for China. The Overwatch League will kick off on Feb, 8. The Call of Duty League is set to begin today. 12 teams will be competing in the event, which takes place in Minnesota.