The Overwatch League Beer Sponsor Is… Not Good

Overwatch is a pretty big game. It’s got a lot of fans and a lot of players. With a following that big, Overwatch’s community has spilled out of the digital platform and into the physical realm of fan events. Where events are happening, there is money to be made, and companies want a piece of it. Enter sponsors. These events cost money and sponsors are happy to pay for it in exchange for recognition and exposure. And all sports, including esports, need one thing to be the real deal: beer. An Overwatch League beer sponsor has come forward. Bud Light. 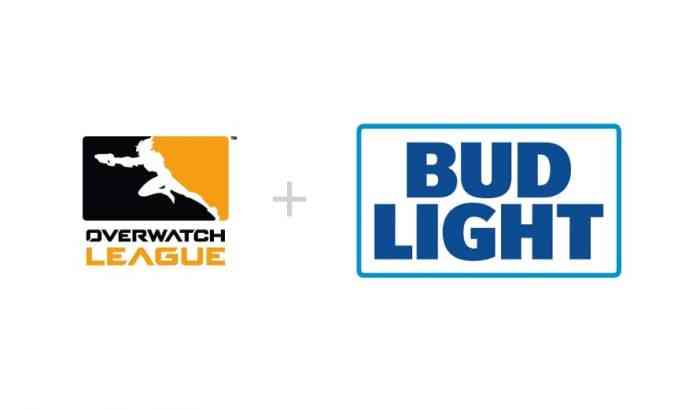 Bud Light may be a sub-par beer, so why would Blizzard let them sponsor their game’s events? Fortunately, it’s not about the beer. Pun intended, Blizzard’s taste is for something far more valuable. The green, the keesh, the dosh, money. According to MacroTrends, Bud Light’s parent company Anheuser-Busch’s current net worth is hovering just below 150 billion dollars. To compare, Activition Blizzard’s total net worth is just below 37 billion. Blizzard is not making their sponsorship decisions based on what their favourite beer is, it’s about how much money they can get for their events.

So far, Bud Light will be sponsoring at least three televised Overwatch events on April 27th, July 6th, and July 7th. Hopefully, we will see a 2019 version of the Whazzup commercial with Overwatch characters… but I’m sure we can live without it. Maybe just some skins or something. That would be fine, too.

Is this sponsorship a good thing for the Overwatch League? Let us know in the comments below.