The Fortnite Team is in a constant struggle to develop their game while at the same time keep their core player base satisfied. They called it “a unique balancing act” in a blog detailing changes that are being made to the game. In this Fortnite blog post, the team declared two things: there will be no FOV slider and they will remove Siphoning from regular matches. Now, everyone likes to win, but those players who may be most disappointed would be the hardcore players. However, the Fortnite Team does justify their decision. 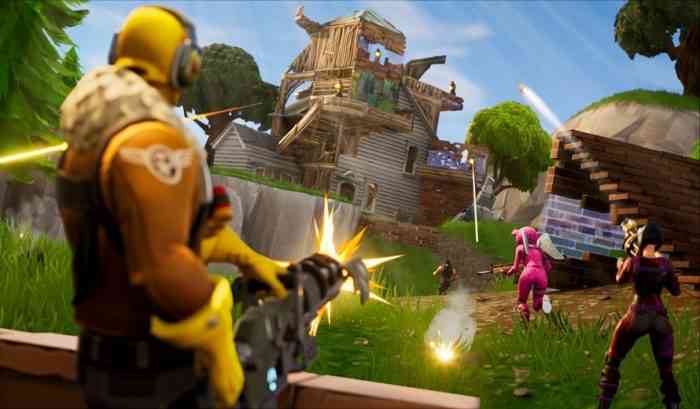 Concerning the FOV slider, they say that “Fundamentally, we seek to avoid optional settings which provide players with a significant gameplay advantage.” If you never mess with video settings and have no idea what FOV is, a Field of View slider can affect how close or far targets can appear. In a shooter, this provides an advantage, which in a multiplayer setting can be considered unfair. The team also says that it would decrease the quality for viewers of competitions and increase frequency of motion sickness.

The second change mentioned is the removal of Siphoning. The mechanic of Siphoning was introduced to light a fire under players in competitive setting. When a player earns a kill, they receive a boost in health and shield. This was the incentive to play a little more recklessly as opposed to taking it slower and biding their time. However, this only ended up benefiting the top 10% of the more skilled players, leaving the bottom 90% frustrated and even farther behind. Eventually, those players began spending more time in LTM events and less time in the core Battle Royale mode. Siphoning is being removed, but will remain in Arena modes, which the highly skilled players would be more likely to play in anyway.

Do you agree with the rationale behind the Fortnite Team’s decisions? Let us know in the comments below.

Roller Coaster Tycoon 3: Complete Edition Releasing Tomorrow
Next
The Overwatch League Beer Sponsor Is… Not Good
Previous
Kingdom Hearts 3 DLC Has Been Announced, but Not Too Much Explained