Development May Have Shifted on Call of Duty 2020 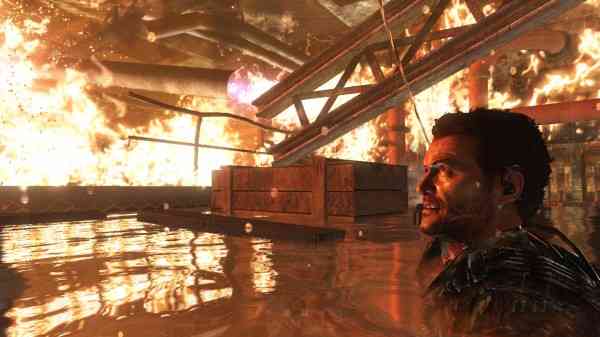 While TheGamingRevolution was previously saying Call of Duty 2020 is a Black Ops reboot, apparently a few of the developers have informed him that Black Ops won’t necessarily be in the title. While it may be tied to the Black Ops universe in some way, it will apparently feature an alternative version of the Vietnam word. We aren’t sure what to expect from Call of Duty 2020, we hope that if it’s set in Vietnam there are references to Alex Mason and the numbers.

“It is apparently still a Black Ops game, however its just not going to be called Black Ops,” said TheGamingRevolution. “This year’s Call of Duty is not called Black Ops and it is instead called something else, however it’s still to do with Black Ops… this is four separate sources who have told me this now and I even reached out to someone else who said that they have heard similar things but they didn’t believe it, so it’s starting to look like this is the case.”

What do you want to see from Call of Duty 2020? Let us know in the comments below!