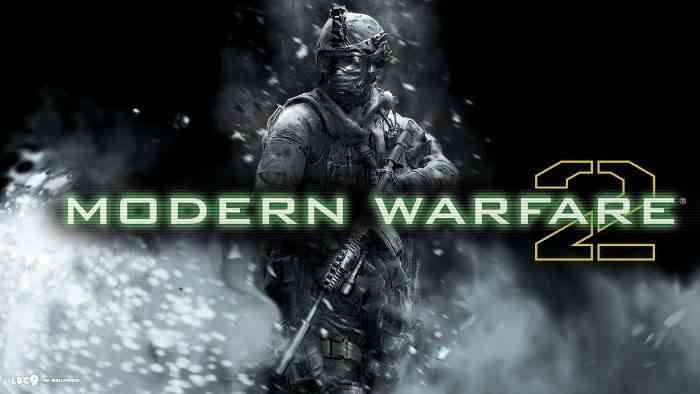 The maps from Modern Warfare 2 may not make it into the game but more will apparently come to Call of Duty: Modern Warfare to avoid splitting the community. The remastered content is apparently going to be dropped suddenly similar to how Warzone was when it was added to Modern Warfare earlier this month. “I just spoke to @Okami13_, and according to him,” said TheGamingRevolution on Twitter. “Modern Warfare 2 Campaign Remastered is releasing next Monday on the 30th of March!”

Some in-game images for Modern Warfare 2 remastered has also leaked, one of which portrays a new Legendary skin for Ghost and a calling card has leaked for the bundle as well. There’s also several images of the oil rig from the ninth mission of the campaign that leaked, showing off the upgraded visuals of the remaster. Another thing that was leaked is evidence that a gun from the mission “No Russian” will be featured in Modern Warfare as a weapon blueprint.

Which Call of Duty would you like to see remastered? Do you hope Modern Warfare 2 remastered releases soon? Let us know in the comments below!