Blizzard May Be Working on Classic TBC Servers

While Blizzard has never ruled out the possibility of Classic WoW The Burning Crusade servers, it seems like they’re exploring their options with Classic TBC servers. The Burning Crusade was World of Warcraft’s first expansion and it brought a new zone, increased the level cap and brought flying and new raids and dungeons to the game. Blizzard is currently surveying gamers on their interest in Burning Crusade servers. The next expansion for World of Warcraft is Shadowlands and it releases later this year, bringing new content to the 16 year old MMO. 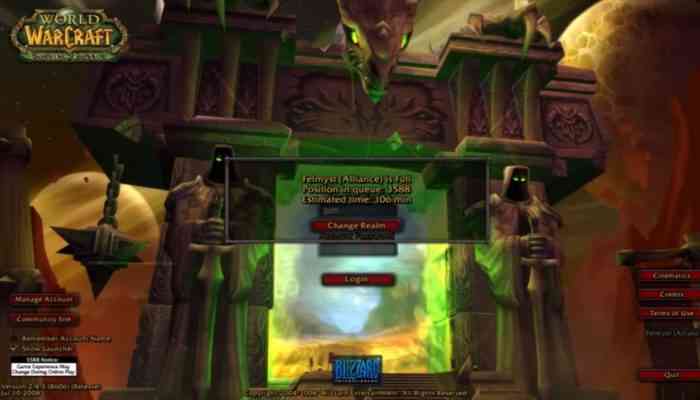 While the TBC survey was meant to be confidential, the contents concerning more classic servers was leaked by someone who received it and eventually ended up on MMO-Champion and Wowhead. With the popularity of Classic WoW, it looks like Blizzard is looking to bring in more lapsed fans for the games initial expansion. It’s unclear whether or not The Burning Crusade servers would accompany Shadowlands like Classic WoW compliments Battle for Azeroth so well but we hope to see TBC servers soon.

Would you be interested in seeing Classic TBC servers on the official World of Warcraft client? Let us know in the comments below!