You Can Go Back to Killing Boars in the Forest Now

The American World of Warcraft Classic servers were recently hit with a wave of DDoS attacks. These attacks essentially stopped the entire North American player base from accessing the game since last night. However, the Blizzards’ support team has managed to get everything under control and everything should be back up and running. 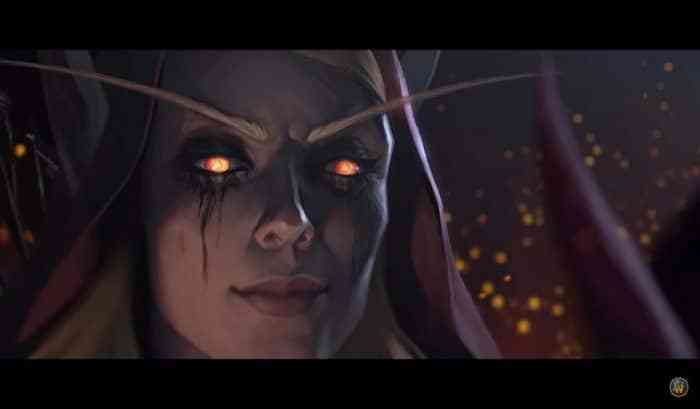 These attacks started around 3 pm BTS time and persisted until late into the night.  A Twitter user by the name of UkDrillas has claimed responsibility for the attacks on the game. The hackers’ Twitter account would give a 30-minute warning before each attack. However, this account has since been taken down and suspended indefinitely for the time being. While this person on Twitter has said it was them, it could just be someone messing with Blizzard and the WoW community. It has not been confirmed that this person was actually the one behind the attacks.

Blizzard has since addressed the World of Warcraft Classic community on Twitter saying, “Some online services continue to be impacted by a series of DDoS attacks which are resulting in high latency and disconnections. These disruption effects have been felt by a portion of our players, impacting their gaming experience. Thank you again for your continued patience.”

The Blizzard support team has stated that while the major issues have been fixed, “some players may experience persistent login issues until realm maintenance tomorrow morning.”

The reason that these attacks took place is unknown. While there is most likely no real rhyme or reason to the motive. Blizzard is almost certainly going to look deeper into this.

World of Warcraft Classic has had somewhat of a rough time since launch. Poor connection issues and severs crashing has plagued the game as of late.