FIFA 20 Will Have a New Rating System

FIFA is making some changes to how the players featured in the game will get their rankings. Like most sports games, the rankings of the real world athletes are somewhat arbitrary. It is relatively difficult to “rate” the abilities pro soccer (football) players in a game. However, FIFA 20 is claiming to have the most accurate rating system to date. FIFA has just released a trailer feature  Kaka, Raheem Sterling, and Joao Felix to demonstrate this new system. 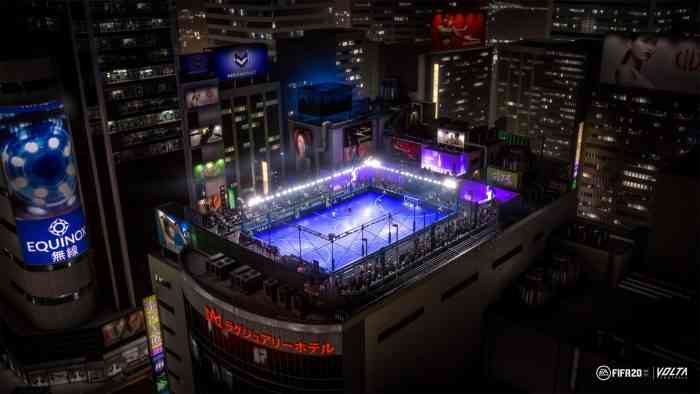 We know who the top 100 ranked players are going to be. But not in what order. FIFA has said that they will release the official rankings of these players on Monday. So in the meantime, if you have some free time on your hands you can try and guess where each announced player will land on the list. The usual suspects like Messi and Ronaldo are obviously going to be in the top five at least.

The rankings are said to be based on a new “Bunker” system. Which doesn’t really tell us much. Only that there has been much more effort to try and get a much clearer picture of each player’s abilities.

FIFA, just like almost every other sports video game franchise has been heavily criticized that they have made little to no effort to make meaningful changes to their games. Perhaps this new rating system is a step in the right direction.

Moreover, FIFA doesn’t really have any direct competition at the moment. The only other rival soccer (football) franchise that poses any threat at all it PES (Pro Evolution Soccer). But they are still miles behind FIFA in terms of recognition and sales.

FIFA 20 is available on September 24th for the PS4, Xbox One, PC, and Nintendo Switch.