Black Ops 4 Operation Dark Divide May Be the Last Update

While Call of Duty: Modern Warfare is trying to ground the series in reality, its predecessor it making the most of its fantastical freedom. Treyarch’s CoD games are famous for their futuristic tech and zombies mode, both or which make the games closer to sci-fi than war games. Still, fans eat it up. With the Modern Warfare beta about to end, the CoD attention turns back to Black Ops 4 to tide fans over until the next game in October. Treyarch will be pushing out the Black Ops 4 Operation Dark Divide update, which may be the last major piece of content for the game. 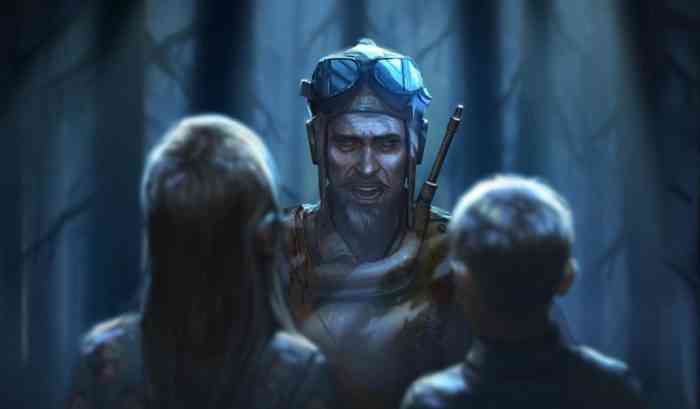 Operation Dark Divide is confirmed to have the finale of the Aether Zombies story in Black Ops 4 called Tag der Toten. It will also contain two new maps and a host of superhero cosmetic items. This was mentioned by Treyarch on Reddit by saying, “our upcoming superheroes vs. villains-themed season packed with all-new game content and customization gear, as well as our final two Black Ops Pass Multiplayer maps and the conclusion of the Black Ops 4 Zombies Aether story, “Tag der Toten”.”

While not confirmed to be the last major piece of content for Black Ops 4, the timeline fits. Operation Dark Divide launches for PS4 on September 23rd, the day that the Modern Warfare beta ends. Once Modern Warfare officially launches a month later, Treyarch may focus on developing their next game. It is unlikely that Activision would want their games competing with each other. The servers will stay active, but do not expect additional content after this. Operation Dark Divide begins on September 23rd for PS4 and September 30th for Xbox One and PC.

Will you be jumping right into Modern Warfare or hang around in Black Ops 4? Let us know in the comments below.