The Last of Us Part II Gets a Brand New Teaser

We’re just a few short days away from Sony’s new State of Play. It’s already been confirmed that we’ll get to find out a bit more about The Last of Us Part II, though it’s unclear exactly what’s going to be showcased. And though there are rumors about a possible release date reveal (February 2020), it seems certain that we’ll at least get a brand new trailer…at least if Naughty Dog’s Neil Druckmann’s recent Twitter teasers are anything to go by. 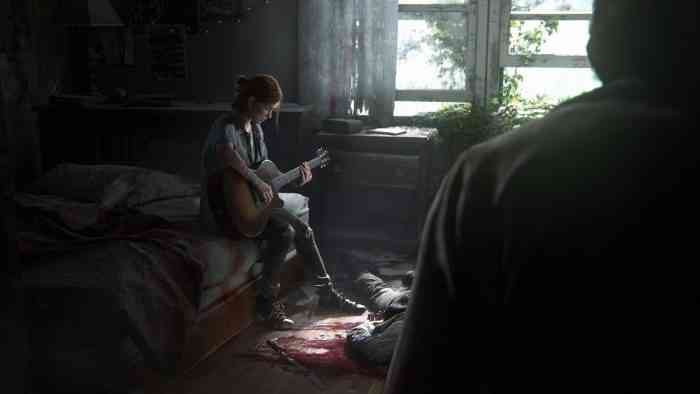 Creative director of The Last of Us Part II Neil Druckmann just couldn’t contain his excitement about the game’s presence at State of Play this coming Tuesday and he has revealed not one, but two teasers on Twitter. As if hype levels weren’t already sky high. Although the teasers don’t feature any new gameplay or footage or any sort, they do show off two high-definition shots of a hammer and a knife. The hammer video has the following caption: “Free them of their sins… in 3 days The Last of Us Part II resurfaces.” The knife on the other hand says this, “We’ve been silent for too long. It’s time to put an end to that.”

Right now its not clear what exactly is being teased. On one hand, these weapons could belong to specific characters within The Last of Us Part II, and on the other, it could just be a generic weapons teaser. After all, it seems a bit unlikely that Ellie’s weapon of choice would be a hammer considering the religious connotations behind it, right? You can see the videos for yourself below.

Free them of their sins… in 3 days The Last of Us Part II resurfaces. pic.twitter.com/c2Nx6dhYxc

We’ve been silent for too long. It’s time to put an end to that. pic.twitter.com/73BO5O9ZWC

The Last of Us Part II is currently in development exclusively for the PS4. What do you think these teasers could mean? And are you excited to see what’s in store for us in just a few days? Let us know your thoughts in the comments below and don’t forget to keep it locked for updates!

The Last of Us Part I Review – What a Terrible, Beautiful World
Next
Pokemon Go Is Just as Popular as Ever, Earning a Whopping $176 Million Last Month
Previous
Black Ops 4 Operation Dark Divide May Be the Last Update