The Last of Us Part II Event Planned for September

It’s been a while since The Last of Us Part II shocked E3 2018 goers with its brutal gameplay and fans want to see more. Lucky for them, there’s a major media event planned for the game on September 24th, according to games presenter Geoff Keighley. 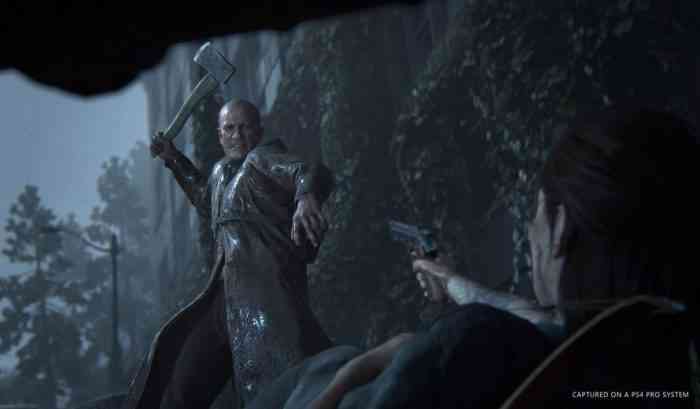 Keighley tweeted about the event on Monday and, according to the tweet, it could involve the game’s creative director, Neil Druckmann. As for what this event will show, that hasn’t been officially confirmed but it is possible that new gameplay could be revealed.

During the GameStop Managers Expo in August, Naughty Dog presented some new gameplay that reportedly showed how the player could use the game’s infected monsters to their advantage and it was said that this new gameplay would soon be shown to the public. That new gameplay could be what we’ll be seeing on September 24th.

It’s also possible that the game’s rumored February 2020 release date could be revealed. After all, one of its developers said in May that the team was looking to “close out” the game’s development so Naughty Dog must have a release date in mind by now.

Naughty Dog Has “Several Cool Things” in the Works