Leadership and Direction Are Supposedly Lacking

While the vast majority of the Call of Duty fanbase is frothing at the mouth for Modern Warfare another Call of Duty game is currently in development. This is not exceptional in the least. The Call of Duty franchise has been an annual release almost since its inception. However, what makes this other COD game so noteworthy is because of the mountain of problems that the developers are supposedly running into. 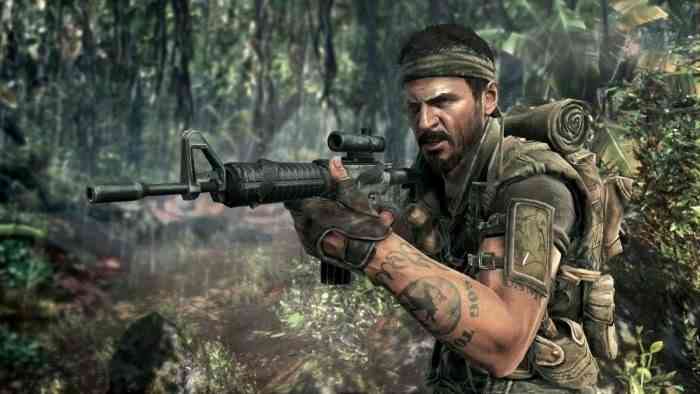 There are now three developers that work on Call of Duty games. Treyarch, Sledgehammer, and Infinity Ward. Sledgehammer is the newest member of this team of devs and is the one that is responsible for cranking out next year’s Call of Duty game. Which could very well be Black Ops 5. Or something along those lines anyway.

Sledgehammer has run into tons of trouble in the early development stages of the game. Rumors have surfaced that claim that Sledgehammer and Raven Software could not come to an agreement on what they want to do with their game. It has apparently gotten so bad that Treyarch has had to step in to make up for lost time. But that has not gone according to plan either.

These rumors are coming from a YouTube channel called  TheGamingRevolution. A well-known Call of Duty focused channel that is famous for its rumors and other speculations about the franchise. YouTube does not exactly have the highest credibility but it should be noted that TheGamingRevolution has been right about many things beforehand. Their track record is rather impressive.

That being said, nothing has been confirmed by anyone who is currently involved with Black Ops. We will all have to wait until the Summer of 2020 to get an idea of what the finished product will look like.

Call of Duty: Warzone Rebirth of the Dead Is Bringing Back Zombies
Next
According to Sources Bully 2 Was Started But Then Later Abandoned
Previous
The Studio That Ported Jedi Outcast To PS4 and Switch Plans on Developing Remakes