According to Sources Bully 2 Was Started But Then Later Abandoned

The Chances of a Bully 2 Are Looking Slimer Everyday

There have been hundreds of rumors and hoaxes that have suggested a sequel to Bully was on the way. Tons of people across the internet seemed convinced that an announcement trailer for Bully 2 was around the corner. But of course it never came and it probably never will. At least for a long time. 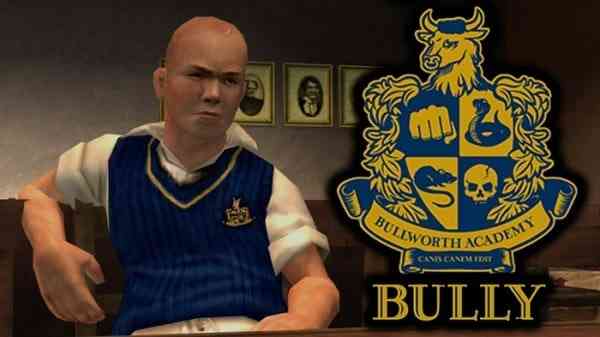 According to sources from VGC there was, in fact, a second Bully game in development years ago. However, it was abandoned early on and never picked up again. The source claimed that the game was partially finished as well. The sequel was supposedly going to take place in an open world much like the first Bully. But this time it would have been made with the RAGE engine. The same one Rockstar used for GTA IV and Max Payne. The reason the project was dropped is unknown.

While many people would like to see a second Bully game, the chances of that happening are very slim. There are tons of reasons as to why a second Bully wouldn’t be feasible. However, the largest one that people seem to forget is how taboo and controversial the game would be in today’s climate. Social attitudes have changed very much since 2006 and it is very unlikely that the game would be well received by large segments of the public in 2019.

The original Bully game ruffled feathers 13 years ago, just imagine how mad people would be today. The world would go into a frenzy. There would, of course, be even more people who would want to buy the game. However, Rockstar could be disincentivized to take a risk like that. The only hope for a Bully 2 is that Rockstar just wings it and hopes for the best.

Red Dead Online: Blood Money and DLSS Ready For Launch in July
Next
A Group of Fortnite Players Have Formed a Professional Players Association
Previous
Call of Duty Black Ops 5 is Tripping Over Itself in Development According to Rumors