Aspyr, the developer studio that ported Star Wars: Jedi Knight II: Jedi Outcast to PS4 and Switch has big plans for the future, according to an interview with Aspyr’s publishing VP, Elizabeth Howard. 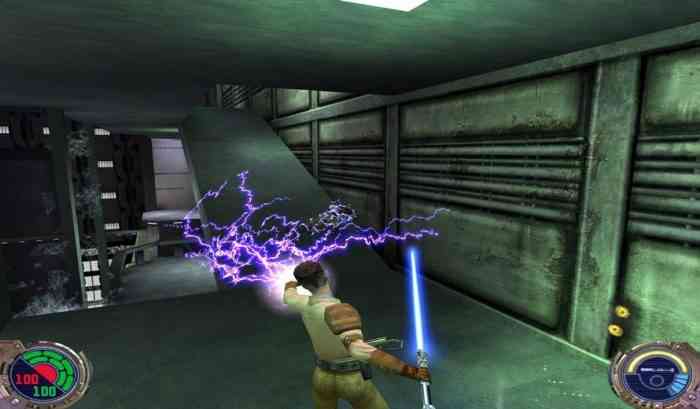 “We are looking at remakes,” Howard told GamesIndustry.biz. “We are looking at other ways to extend brands that might be surprising to the audience, and ultimately transition into original game development. So, can we use some of these as steps in trying to build incredible capabilities in representing brands in games, and be really known for the AAA delivery of games licensed IPs?”

Pokémon Diamond and Pearl Compared to the Remakes