Rayquaza and Zinnia Have Arrived in Pokemon Masters 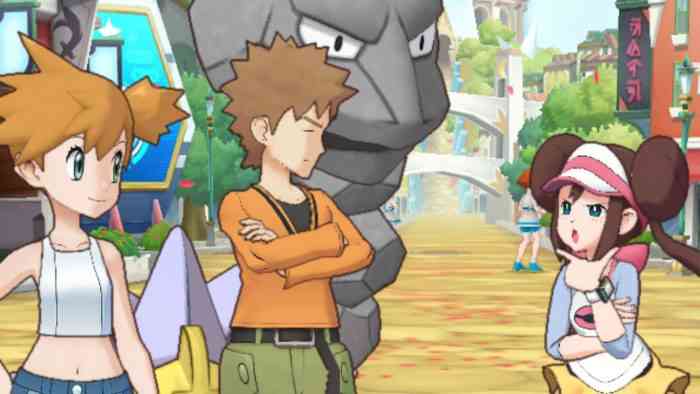 Gamers will have to log in to Pokemon Masters each day to fully benefit from The Dragon That Rules the Sky event, similar to any other. By logging in every day, gamers will be able to stack up to 4,200 free gems, which will give them 14 attempts at gaining the new sync pairs for their teams. Apparently the next big update will bring even more Sync Pairs, including Kukui and Lycanro, and Leaf and Eevee. Gamers who log in between today and March 15th will receive 1,500 free gems to celebrate the game achieving a 20 million download milestone. Each Sync Pair has special skills that provide debuffs or boosts, as well as different types of powerful Pokemon moves.

After a stealth launch, Pokemon Masters has gained several new and powerful Sync Pairs. Certain Legendary Pokemon and Champion trainers have been added to the game as fan service since it launched in August. One of the Sync Pair’s added was Steven Stone with his Metagross. With more Legendary Pokemon coming to Pokemon Masters over time, we hope to see Mew, Celebi and the Legendary dogs from the second generation.

Will you be adding Rayquaza and Zinnia to your Pokemon Masters team? Are you more excited to see Kukui and Lycanro or Leaf and Eevee? Let us know in the comments below!

Pokémon Legends: Arceus May Not Be Open World