In 2018, a mobile indie game hit the online market for iOS and Android. The game is called Florence, at it is an interactive story developed by Mountains and published by Annapurna Interactive. It is a game that includes little to no dialogue and communicates the story to the player in other visual ways. In 2019, the game won the Best Mobile Game at the 72nd British Academy of Film and Television Arts (BAFTA). On February 13th, 2020, Florence will launch on Nintendo Switch and PC, just shy of its two year anniversary of Valentine’s Day 2018. Nintendo released a trailer for the game on February 4th. 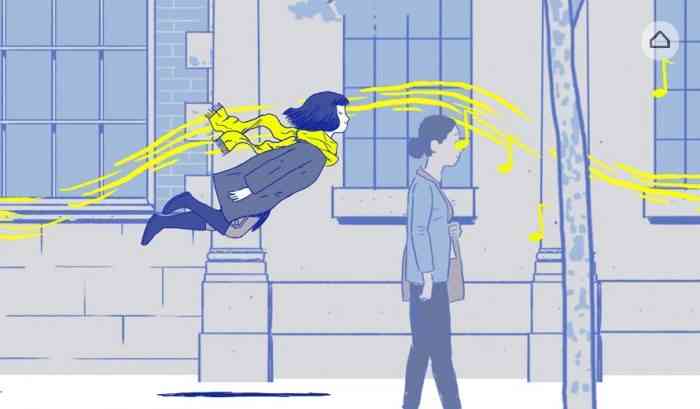 The game follows part of the life of Florence Yeoh. She has a very routine day-to-day life, until she meets a cellist named Krish. The story is divided into six chapters which cover moments during Florence and Krish’s budding romance, relationship, and eventual break-up. The gameplay mostly consists of mini-games of everyday activities such as brushing teeth, cleaning up your room, or breaking the ice in conversation. The trailer Nintendo released showcases the indie game’s many accolades it has collected in two years.

Though claiming many, many awards for its story and art style, a full playthrough of this game can be completed in about 30 minutes. You will be able to pick it up on Nintendo Switch for $7.49 CAD or on Steam, where it has not yet been priced. It is currently out on Android and iOS.

Did you play Florence on a mobile device? Let us know in the comments below.


Despite the Pixel Art, ‘There Is No Light’ Isn’t Your Daddies Action-Adventure