Bungie Backtracks on Artifacts in Trials of Osiris

Bungie Will Disable Artifacts in Trials of Osiris After Backlash

According to Bungie game director for Destiny 2, Luke Smith, artifacts will be disabled for Trials of Osiris until a limit on its extra power bonuses is implemented. This comes after a big backlash from the Destiny 2 community who voiced their concerns about the seasonal artifact initially being enabled in the Trials of Osiris competitive PvP mode. Trials of Osiris was originally in Destiny and it recently transitioned to the sequel, but balancing for artifact weapons wasn’t finished beforehand, leaving many fans concerned. Destiny 2 is available on Xbox One, PS4, PC and Google Stadia now for free. 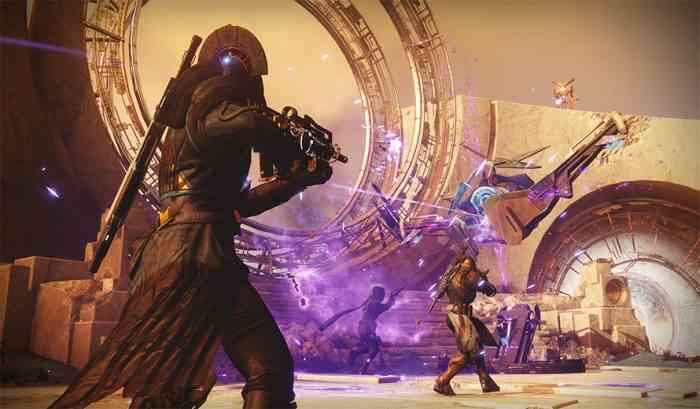 It isn’t often that developers will reverse decisions they’ve already made, but Bungie has disabled artifacts in Trials of Osiris while they find a way to limit its power in the PvP mode. Although they thought it could be problematic ahead of time, the Destiny 2 community proved to them it was an issue and they retracted their initial decision to include artifacts in Trials. Destiny 2’s original Trials of the Nine was an attempt to recapture the magic of the original Trials but apparently it left people unimpressed in comparison.

Seasonal artifacts were originally introduced alongside last year’s Shadowkeep expansion and they allow players to boost their characters’ power levels indefinitely past the game’s cap. Gamers can earn additional XP levels through the Season Pass and beyond and this is the issue with allowing them in Trials of Osiris. Unlike traditional Crucible PvP matches, the artifact will give Trials gamers advantages based on their power level and with enough time and dedication, gamers can become excessively powerful without the artifacts disabled. Bungie has yet to confirm how long it will take to balance artifacts for Trials of Osiris.

What’s your favorite Crucible mode in Destiny 2? Do you like seasonal artifacts or are they OP? Let us know in the comments below!


Destiny 2 Dev Says There Will Be ‘No More Expansion Sunsetting’