A new Destiny 2 cutscene came along with the weekly reset and it has players excited for the game’s next season.. The scene depicts a meeting between two of the game’s most intriguing characters. 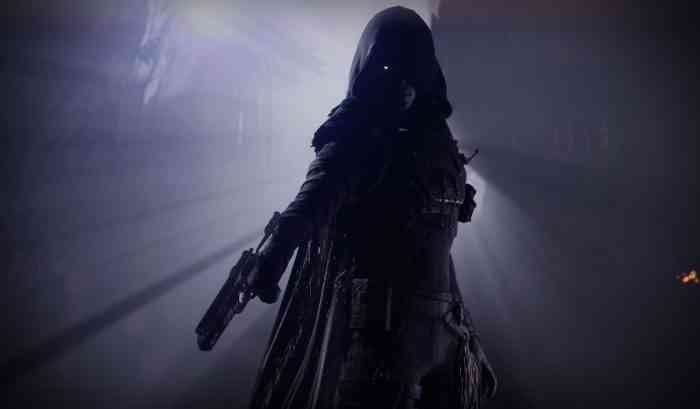 The scene drops with only three week’s left in Destiny 2’s Season of Dawn. Players are always looking for hints about the next update for the game and this cutscene seems to be a pretty big hint.

The Destiny 2 cutscene shows Osiris, disgraced Vanguard leader and focus of the Curse of Osiris expansions, confronting Rasputin, massive AI and focus of the Warmind expansion. Osiris opens by telling Rasputin that he believes the machine to be a thug and a traitor. He then asks the machine what side it stands with in the battle between dark and light. The scene alludes to the theory that Rasputin may be responsible for ending the Golden Age, which is a critical piece of Destiny lore.

The upcoming season is expected to revive the original Destiny competitive mode, Trials of Osiris. A datamine uncovered information that points to this and to the name of the upcoming season: Season of the Worthy.

Beyond what the dateline has revealed, details about the Destiny 2’s 10th season are scarce. The season is expected to begin on March 10 and Bungie is sure to drop more information before then.