Destiny 2: Shadowkeep Review – Discover What Evil Lurks in the Shadows

You’ve been through a lot, guardian. Defeating Crota, conquering the Iron Banner, overcoming Ghaul, losing Cayde-6… The Traveller may have awakened, but that doesn’t mean it is time to rest. Something unnatural stirs on the moon. What evil may lurk in its shadows? You are about to find out. Developed and published by Bungie, Destiny 2: Shadowkeep may as well be a brand new game in the Destiny universe. Since leaving Activision, Bungie has let loose and been implementing huge updates and new features to the game that have fundamentally changed what Destiny 2 was at launch. In Shadowkeep, players will be returning to the moon after a terrifying event was triggered by the guardian Eris Morn. At Ikora’s command, you’ll help Eris uncover the truth about the evil forces which have been set free and battle against enemies you thought you would never see again.

Epic, Brutal Combat on the Moon

Eris was a member of the Hidden, a fireteam sent to the moon as deep cover spies who attempted to assassinate Crota. Tragedy befell her team and she was the only survivor, however without having played the previous games you don’t actually know any of this except the fact that Ikora knows who she is. I actually initially thought she was a villain at the start of the campaign until it became apparent that we would be working together. The story Shadowkeep presents is spooky, a little unsettling, and a perfect expansion to launch in October. Clocking in at a couple of hours and ending with… well, THAT ending, this feels like the pilot episode of an epic mini-series and I found myself fairly satisfied with the introduction of the moon, Eris, and the mysterious pyramid. The power of the darkness battling the light is particularly fascinating and gets some great dialogue in the end game from your Ghost. 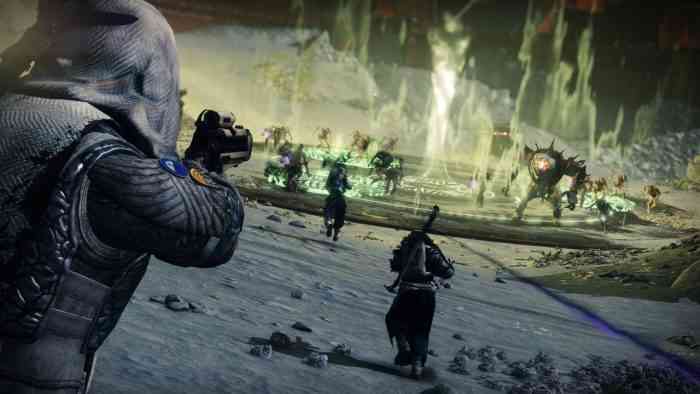 Mechanically speaking, this is still Destiny. Loot will drop in slightly better values, weapons range from simple hand cannons to rocket launchers, and you’ll absorb light to deal badass damage with super attacks. Combat is as sound as it always was, but the BIG new addition is the finishing blow. When an enemy’s health drops low enough you can melee them for a short, kickass final blow which comes in a variety of unlockable forms including roundhouse kicks, dropkicks, leaping punches, and spiraling jumps ending in a knife to the face to name a few. These attacks are incredibly satisfying to pull off and require no cooldown or charging meter, just shoot the enemy until the dot appears over their head. This one addition alone makes combat feel so much better.

The Looter Shooter with 100% More Punching Enemies in the Face!

Of course, Shadowkeep also brought with it the new Armor 2.0 system and the enhancement modules. Previously if you wanted to improve your gear you needed a similar item of a higher power level and could sacrifice one to enhance the other. This now requires the use of enhancement modules which – while not rare – will still make you choose your upgrades carefully rather than max out all of your gear. Armor 2.0 features a revamped system in which unlocked mods are no longer one-time use, however they will each use up a specific amount of energy slots. Armor can be individually upgraded with upgrade modules to get more energy slots so players are encouraged to be a little more particular with their equipment. Mods also aren’t consumed when equipped so you get plenty of opportunities to try different enhancements. 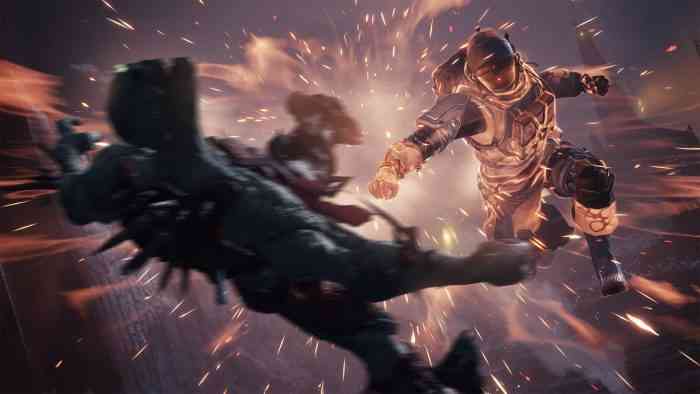 While these new systems are great – coupled with the updated menus featuring triumphs, collections, and lore – it can be overwhelming to say the least. The menus are layers upon layers of content which you don’t necessarily need if you are coming to Destiny 2 just to shoot stuff, but if you hope to grind the game for 100% completion you’ll need to learn them quickly. I also couldn’t help notice that the missions Eris Morn were not always helpful, often times simply saying to help her complete a task but giving no mission information or marker on how to do it. This wasn’t a constant issue, but it pulled me out of immersion more than once.

Destiny 2: Shadowkeep is the first strong opportunity for Bungie to spread their wings and give us the experience it wanted to from the beginning. Returning to the Moon is a blast, and the narrative for Shadowkeep’s campaign is interesting and engaging, setting up for something truly epic in the future. The core gameplay isn’t exactly reinvented and it doesn’t need to be. Shadowkeep offers just enough new content to keep us satisfied until the next update and there are plenty of secrets to uncover. With cross-save, all new gear, revamped armor, and the finishing blows added to what was already a solid shooter, Destiny 2: Shadowkeep is a worthwhile successor to the Forsaken update and a genuine treat for anyone who loves shooters. 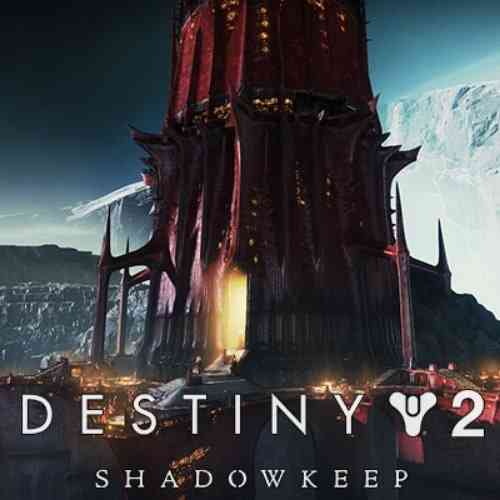