Game Pass Gearing up for a Good February

February Will Be Really Good for Game Pass

The official Twitter account for Xbox Game Pass has teased that February is going to be a particularly great month for the Game Pass library. Although they didn’t specify any titles coming to the service or when subscribers can expect them, the hype is real with their February tease. Although big titles such as Tomb Raider: Definitive Edition and Resident Evil 4 have recently been added to the leaving soon section of the subscription service, February clearly has some bigger games headed to the library. Game Pass is available for $10 per month or $15 as Game Pass Ultimate, which comes with Xbox Live Gold and Game Pass for Xbox and PC. 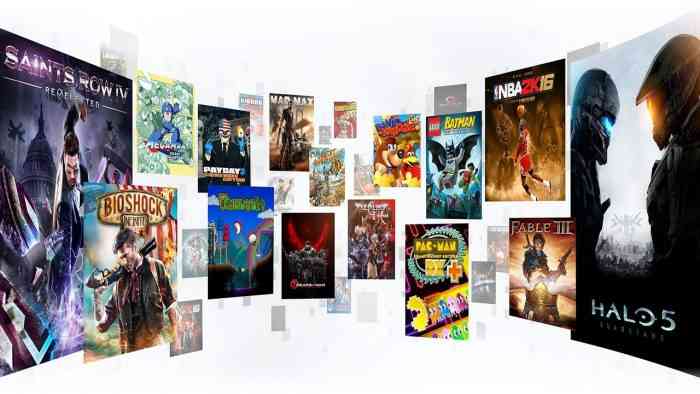 While the vagueness of the statement makes anything possible, we’re leaning towards the release of the various Final Fantasy titles that were unveiled for Game Pass during XO19 in London last year. Given the meeting with Japanese developers and publishers, it could also involve the Yakuza titles coming to the subscription service as well. Although Game Pass is already a quality service, it seems like February will be an essential month to check it out.

What game do you want added to Game Pass? Which title on the service is your favorite? Let us know in the comments below!

Vampire Survivors: Legacy of the Moonspell Is Now Available