Yakuza 0, Yakuza Kiwami, and Yakuza Kiwami 2 will all be available for Xbox Game Pass on both PC & Xbox One sometime in early 2020, according to an X019 announcement made on Thursday.

The Yakuza series has long been a PlayStation exclusive franchise but several of the games, all of which are the same ones heading to Game Pass, have made their way to Steam in recent years.

If you’re an Xbox fan then here’s the rundown on these three games: Chronologically, Yakuza 0 is the first game in the series while Kiwami and Kiwami 2 are both current-gen remakes of the first and second games. Almost every game in the series takes place in the crime-infested Japanese city Kamurocho. The games are known for having compelling crime drama stories, brutal, over-the-top combat, kooky side missions, and fun mini-games. 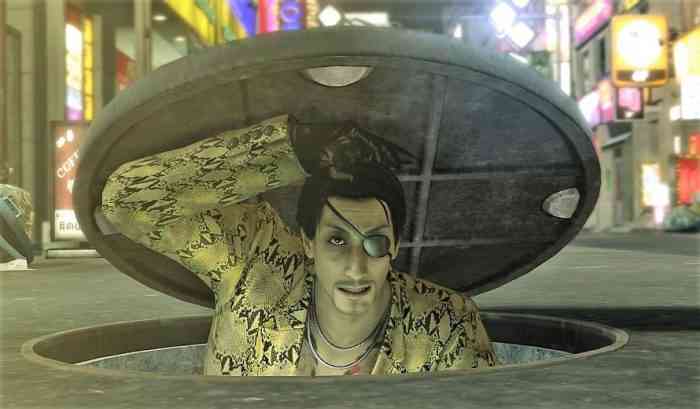 Yakuza series producer Daisuke Sato said that he wanted to “personally welcome Xbox fans to the world of Yakuza.”

“This series is something I’m so proud to work on – we’ve spent so many years developing the thrilling city of Kamurocho and the many personalities that inhabit it, and I can’t wait for you to jump in, so please enjoy,” Sato said.