Everwild Is Only in Pre-Production

According to Rare studio head Craig Duncan, Everwild is still in pre-production and the team is expanding to create the ambitious title they intend to release. Rare considers the game an ambitious third-person adventure title with god game elements that’s set in a “natural and magical world.” The team is approaching 50 people, although Rare has ambitions to grow it to a much larger size and currently they have 25 job openings available. Included in the existing development team are art director, Ryan Stevenson, senior narrative designer, Kate Watson and creative director Simon Woodroffe. This ambitious Rare title has no official release date as of now and because it’s in pre-production, it likely won’t have one for a while. 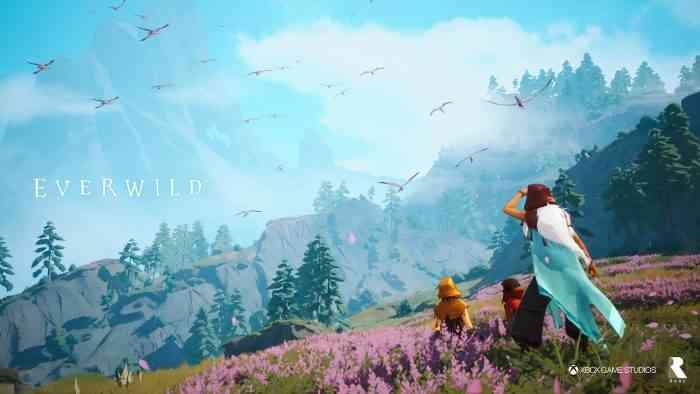 “While Everwild is still early in development, we are very excited about the unique potential of the game we are creating,” said Craig Duncan. “The Everwild team is focused on building an experience that allows for new ways to play in a natural and magical world. Everwild will give you memorable, engaging and meaningful experiences for players everywhere to share. We cannot wait to share more with you in the future.” From the look and sound of the Rare third-person adventure, it’ll bring Horizon Zero Dawn vibes to a more colourful and less technological experience.

Do you like the looks of Everwild or does the trailer lack in gameplay too much for you to be interested? Are you worried that the team working on it will take resources from other Rare titles or are you just looking forward to a release date? Let us know in the comments below!