Sea of Thieves devs introduced Milestones in a recent deep dive video. Rare released the footage to the gaming public ahead of the game’s seventh season of content.

Milestones is an in-game stats tracker that ties into different gameplay styles. The system rewards Sea of Thieves players for trading, sailing, exploration, among others. In theory, it sounds like a promising new addition to the game. However, in practice, fans have reviewed otherwise. In fact, multiple players have complained that they need to do too much grinding to complete the missions. 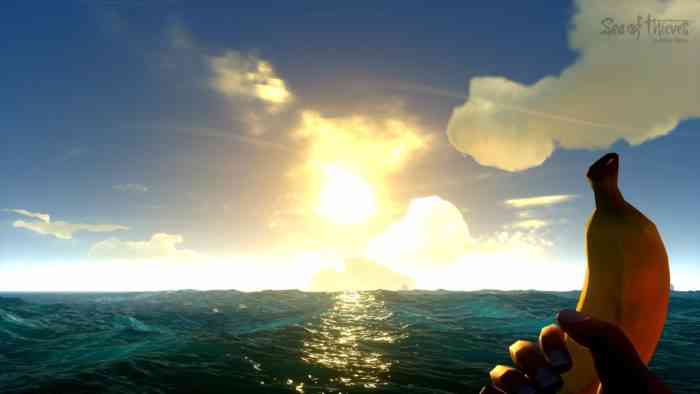 With that said, Sea of Thieves devs decided to tweak the system a bit. They reduced the requirements for Milestones across the board.

“We feel that there are definitely changes that we can make to address the feedback around the Milestones being too much of an investment without compromising the original vision for these as a longer term progression system,” Lead Designer Shelley Preston said. “Since we launched, we have also had the ability to track how swiftly players are moving through Milestones and we can see areas that are not aligning with the time we anticipated.”

One common complaint among Sea of Thieves is players is that their achievements before Season 7 will not carry over to the new system. “Milestones are not awarded for deeds you have already completed,” Preston added. “Milestones are designed to be a progression system specific to Captaincy.”

The Sea of Thieves blog page contains the long list of changes that devs implemented to Milestones. They reduced most of the requirements, with the exception of gold-earning challenges. “In cases where we have decreased a requirement, you will see an increase in your Class,” Preston continued. “Should this make you eligible for an automatic reward, please note that you will need to earn one more Class in that Alignment for the unlock to take place.”

MultiVersus Dataminer Claims Mark Hamill Could Be Voice of Joker
Next
Alone in the Dark Remake Screenshots Get Leaked Ahead of Reveal
Previous
Final Fantasy XIV Patch 6.2 Will Introduce New Dungeon And More