Alone in the Dark Remake Could Be Announced Later Today

Alone in the Dark is getting a remake. Screenshots of the 1992 original have been making their rounds online. The gaming public is expecting devs to announce the new project later today.

Gaming insiders backed up claims regarding the speculated remake. According to the leak, the theme for the Alone in the Dark Remake will be “psychological horror meets Southern Gothic.” “This love letter to the cult 90s game will take you through a story that is as sinister as it is memorable through the eyes of one of the two protagonists,” the leak stated. 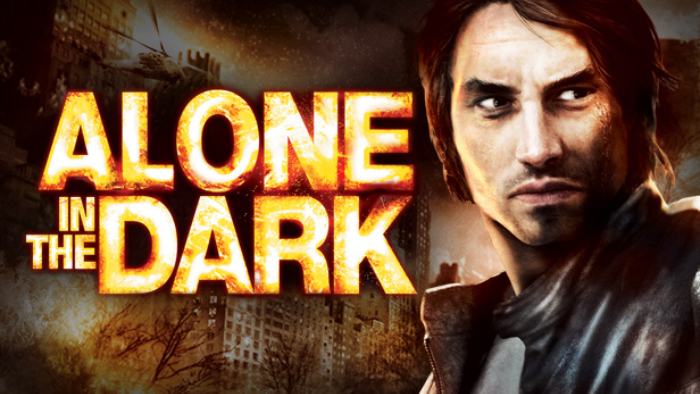 Alone in the Dark Remake players will play either as Emily Hartwood or Edward Carnby. They will “explore the various environments, fight monsters, solve puzzles, and discover the terrible truth about the mansion of Derceto.”

Set in 1920’s deep south of the United States, Emily’s uncle suddenly disappears. Private detective Edward accompanies Emily in here search for her uncle within the mental asylum where a sinister being is lurking.

“You will encounter strange occupants, nightmarish kingdoms, dangerous monsters, and uncover an evil conspiracy,” devs added. “At the confluence of reality, mystery, and madness, the adventure that waits you risks undermining your certainties.”

“Alone in the Dark is being remade in the style of Resident Evil 2,” the insider said. “Be announced properly later today.”

THQ Nordic have yet to confirm these reports. However, they are having a digital showcase later today. With that said, fans of the Alone in the Dark Remake are expecting them to announce the game then.

The gaming community is crediting the original game for being a forefather to the survival horror games genre. After all, devs released the very first Alone in the Dark game to the gaming market roughly four years before the first Resident Evil installment.

Are you waiting for the remake? Let us know in the comments below.

MultiVersus Dataminer Claims Mark Hamill Could Be Voice of Joker
Next
Sonic Frontiers Launch Is Not Postponed, Says Sega
Previous
Sea of Thieves Is Reducing Milestone Requirements After Fan Complaints