Prepare to face the monstrosities of the Slavic underworld. Descend into the depths of sanity and some breathtakingly terrifying environments. Today Remote Human is excited to reveal more details for their upcoming survival horror game, Code Alkonost. A press release gives some more details about the background of the game. Of course, a new trailer for the game is showcasing some of the unique gameplay elements of Code Alkonost. 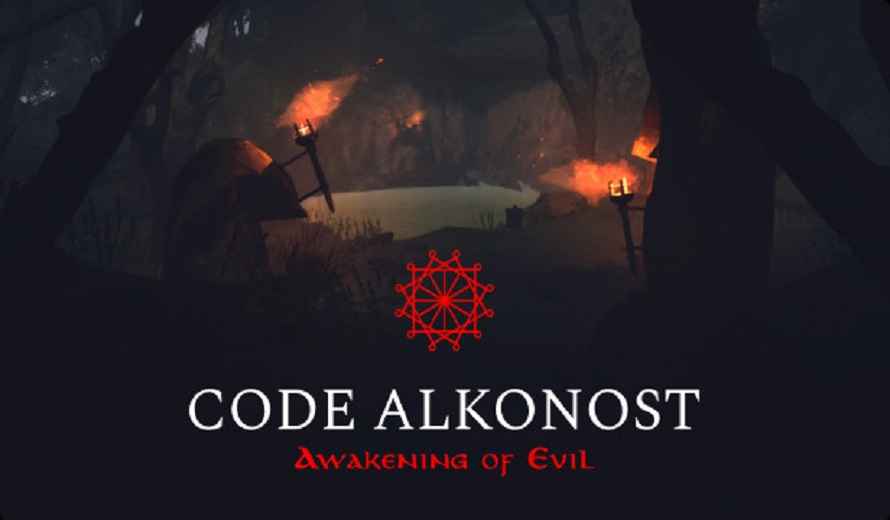 Code Alkonost places players into the role of a young Slavic girl who is coming into her powers. However, on a journey to leave offerings for the gods, her and her sister encounter some dark forces. The game takes players on a journey through a dark and twisted fantasy world in which the players perception of the world is influenced by their sanity. Importantly, the sanity effects in the game can change how the player experiences audio, visual, and emotional pieces of the game itself. As players move through the game, learning to use witchcraft to protect themselves from danger, players will deal with the tension of a breaking mind. Of course, the monsters are also an issue.

The new trailer showcases many of the elements players can expect to experience in the game. Specifically, the showcase trailer looks to show off the sanity mechanics in the game. Additionally, the trailer provides a look at the environments of the game.

Code Alkonost is currently under development, releasing in early 2023. Players can wish list the game on Steam. So, what do you think about Code Alkonost?