Welcome to the Post-Apocalypse

Ready your fireteam. Customize your weapons. And head into the exclusion zone. Today NetEase Games is happy to announce the launch of their survival shooter, Lost Light, on Steam. A press release provides more information about the game itself. Additionally, a trailer from June shows off gameplay, as well as, developer insight. 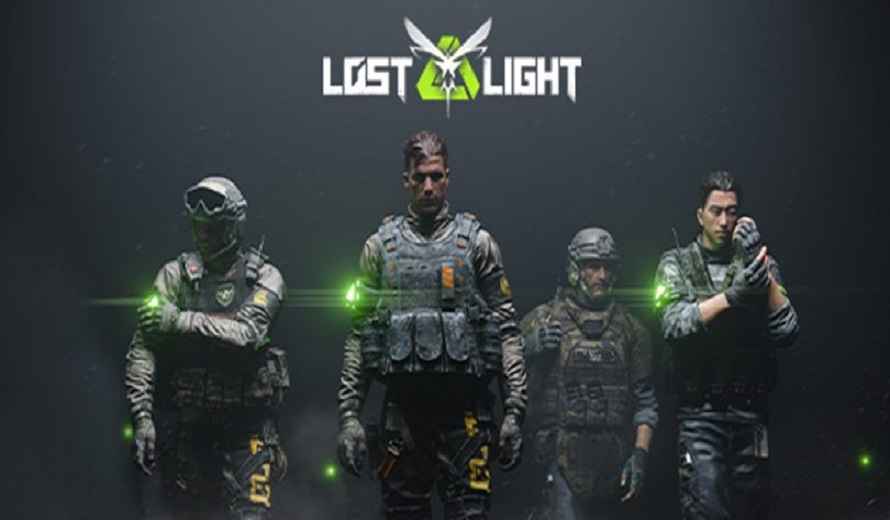 Lost Light introduces players to the apocalypse. Playing as members of the Firefly Task Force players will head into the exclusion zone in an attempt to figure out the truth. Of course, it is the end of the world. So players will face off against danger, in the form of other players, everywhere they go. However, Lost Light offers the chance for varied social interaction. Players can choose partnership over being a lone wolf. Go into the zone armed to the teeth, and ready for violence. Or be a stealthy scavenger slowly thieving their way to a fortune.

Outside of the exclusion zone players can wander around the multiplayer shelter. In their shelters players can boost their character, improve their and select their gear, and customize their weapons. In fact, the weapon customization in Lost Light is extensive.  Each firearm supports up to 12 modifiable parts, with hundreds of components to choose from. Of course, players can get a look at this customization and more in the trailer from June.

Lost Light is available to download now for PC, via Steam. Currently the game boasts a community of 4 million players globally. So, will you join the Firefly Task Force?