Over the years, Humble Bundle has grown into various areas of the industry including Humble Games, an indie video game publisher. Humble Games has partnered with Jacob Dzwinel, a solo indie developer, to release Midnight Fight Express, a 3D brawler. The game is set to release on August 23rd, 2022 on PC via Steam and the Humble Bundle Store. The developers have released a new trailer showing off how the game brought various elements of its combat and more to life. Interested fans can wishlist the game here.

In the trailers, viewers are given an in-depth look at the behind the scenes footage of the Mocap for the game. Eric Jacobus, the stunt coordinator, goes through various moves including attacks, counter-attacks and much more. Fans are given an insight into the gameplay and mechanics that create the experience. 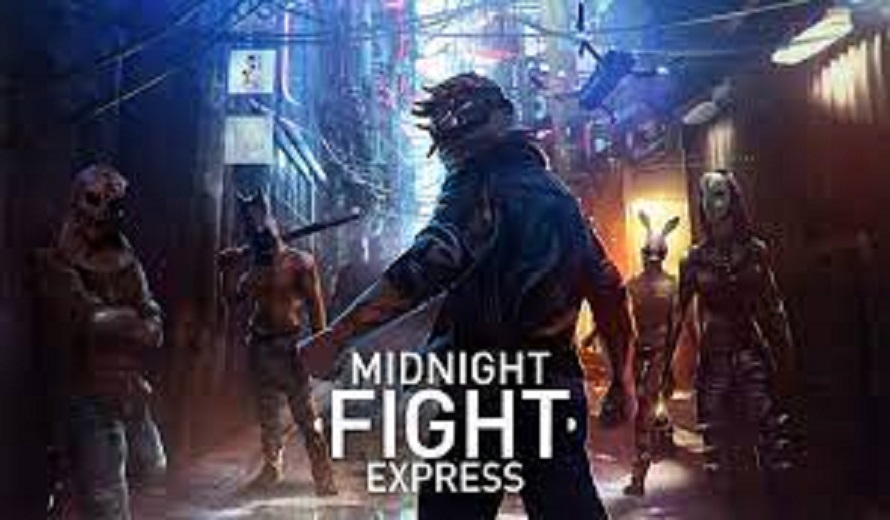 In the game, players will adopt the role of Babyface, a former member of the criminal underworld who returns due to an AI drone. From there, players, fueled by vengeance, must fight their way across the city as they try to prevent a citywide takeover. Players will enjoy a ton of features in Midnight Fight Express such as adjusting their character’s wardrobe with over 100 pieces of clothing. Furthermore, players will engage in action-packed and fun combat with custom difficulties to taper the challenges and gameplay. Additionally, along the way, players can level up and power up their character as they master a wide array of powerful moves.

What are your thoughts on Midnight Fight Express? Have you enjoyed the trailers and content thus far? What do you think about Humble Games? Are you interested in pre-ordering the game? Let us know in the comments below or on Twitter and Facebook.