Brace Yourself Games originally released Crypt of the NecroDancer in 2015. Unfortunately, the game stagnated for a bit, but the developers made a surprise announcement recently. The Synchrony DLC is now available in early access on PC via Steam and introduces a ton of new content for players to enjoy. Interested players can purchase it here at a 10% discount for the price of $6.29USD.

After five years of waiting, players can finally get their hands on DLC which adds new characters, items, enemies, mods and much more. The three new characters include Suzu, Klarinetta and Chaunter. Each character has its own unique skills, abilities and story. Furthermore, players will now have access to online multiplayer with up to eight players in co-op and versus modes. The developers have introduces various features into the game’s multiplayer mode including Spectator Mode, rollback features and late joining/ rejoining support. 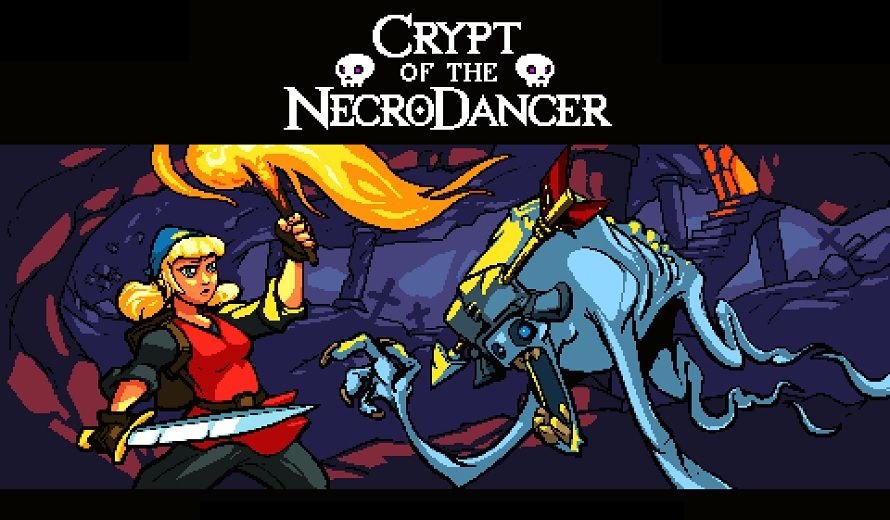 Besides that, players can look forward to new items and enemies to use and encounter in the battlefield. Some new enemies include the Thief, Mannequin and Shock Monkey. Players must be able to surmount the challenges and defeat each enemy using their characters.

In Crypt of the NecroDancer, players head into the crypt where they will move to the beat while fighting enemies such as zombies, dragons and skeletons. Moreover, players can choose their preferred beat including songs from their own MP3 Collection.

What are your thoughts on Crypt of the NecroDancer? Have you tried it since its original release in 2015? Are you interested in returning to the game for the DLC? Will you be trying out the new DLC in Early Access? What piece of content are you most interested in? Let us know in the comments below or on Twitter and Facebook.