Sea of Thieves Season 7 has begun. This new season brought a lot of new features to the franchise’s following. Examples of which are Sovereigns, Captaincy, and the new progression system Milestones. This new system has aspiring pirates complete certain tasks so they could unlock new cosmetic items for their ships. 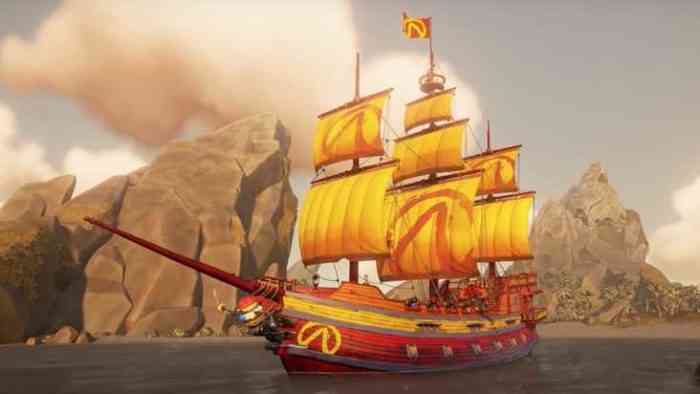 It sounds like a fun addition to Sea of Thieves. Apparently, however, many fans are not enjoying the new system. In fact, a huge number of players have taken to social media to complain about how “grindy” and “tedious” the experience really is.

One common complaint among Sea of Thieves fans is that any contributions they had prior to the new system will not count towards Milestones progress. “So, I just spent the last two and a half years enjoying this great game and investing hundreds of hours to complete accommodations and gaining title,” one fan complained. “Only to have Captaincy mean my accomplishments do not count because my boat was not there?”

They are not happy with the situation at all. This is especially true since their accomplishments showed up as trophies on their cabin shelves in Black Flag and Rogue.

Other players are taking issue with the content of the achievements. Apparently, Sea of Thieves wants to reward players who do not really play. “Why are we getting rewarded for not playing the game?” another fan wrote. Many fans are not too happy that devs want to reward those who spend a lot of hours just sleeping or sitting. They feel like this disincentivizes players from actually playing the game the way it should be played.