Details on Everwild Are Pretty Light

Rare announced a new game on Thursday at X019 and it’s titled, “Everwild”. Not much info was revealed about the game but you can watch the new trailer below.

An Xbox Wire post from Rare’s studio head Craig Duncan said that the game was “still early in development”. Duncan also said that his studio remains “fully committed” to Sea of Thieves.

“[The Sea of Thieves] team still have plenty of creative ideas and plans to bring to Sea of Thieves for a long time to come and we have a number of central teams that support both games,” Duncan said. Additionally, the post announced that a new Sea of Thieves update, The Seabound Soul, will go live on November 20th. 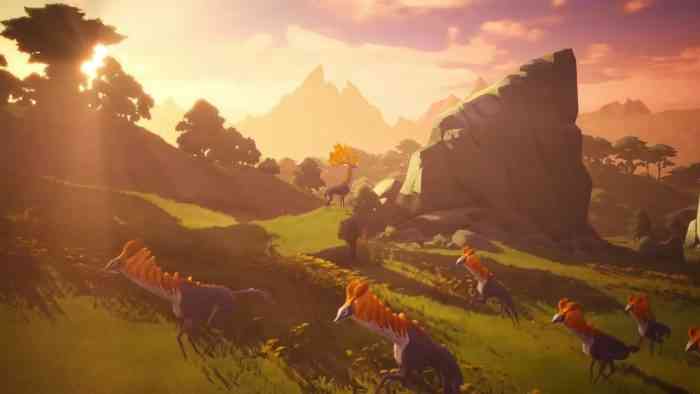 What do you think of Everwild so far? Speak your mind in the comments section below.

Strayed Lights Begins Shining In April
Next
Life is Strange Studio Announces New Title, Tell Me Why
Previous
The PC Version of Halo: Reach Will Launch This Year