The PC Version of Halo: Reach Will Launch This Year

Halo: Reach is Right Around the Corner

Halo: Reach has been in beta for months now. The majority have been closed and very secretive while the most recent one has finally given the public an idea of what to expect. The gameplay looks like Halo, which should not be surprising. However, it is still weird to think about any Halo game past 2004 being on the PC. But this is something that we are going to have to get used to becasue Halo: Reach for the PC will be available on December 3rd of this year. 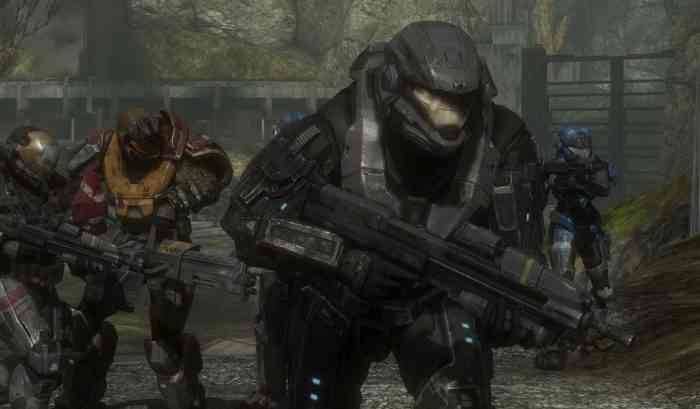 Reach is going to be the first installment in the Master Cheif Collection. We should expect the other Halo games in the near future. The PC version of Halo: Reach is going to be better looking graphically according to 343. It is also going to run higher than 60fps.

Reach for those who do not know was the fifth game in the original Halo series. It was the last game that was made by the series original developers Bungie. The Xbox 360 version was well-received when it was released in 2010. However, there were some complaints by some of the older fans claiming that it had diverged heavily from the original Halo formula.

Halo: Reach does feature things like armor abilities and reticle bloom. Something that is not present in any of the previous Halo games. While it might not be for everyone, Halo: Reach is still a very good game. Even if it does not feature the series main protagonist the Master Chief.

It has almost more than a decade since a Bungie made Halo game was released, but soon we will be able to get our hands on all of them. We’ll just have to be patient.

Halo: Reach for the PC will be available on December 3rd.

Everything Revealed In The Halo Infinite Flight Preview