Say Hello to the Dark Empress

Next from the Kombat Pack for Mortal Kombat 11 is Queen Sindel. Long have we waited for her arrival, ever since the character was announced at the end of the Shang Tsung trailer. Some have even been waiting since the character was leaked by dataminers. But now the Sindel trailer is here, and she is as terrifying and fierce as ever. She is the mother of Kitana and Mileena, and rules the realm of Edenia. Now she returns to scream the faces off her opponents. 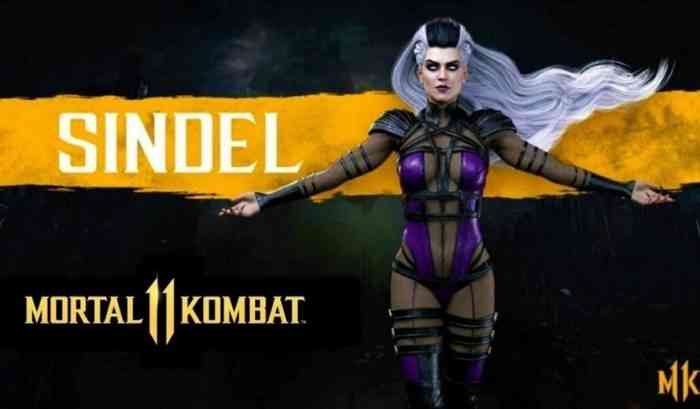 In her trailer, Sindel battles Nightwolf, Kitana, and Jade. She shows off a wide variety of skill sets and powers. Sindel uses her hair to grab and suspend her enemies while she either throws, stabs, or screeches at them. Her powers include screaming like a banshee, firing ethereal blasts, and conjuring her kwan dao, which is a staff with a spike on one end and a blade on the other. She also uses her ethereal powers to levitate and fly during her finishing moves, as well as project herself across short distances.

Players with the Kombat Pass will be able to play as Sindel on November 26th. On the same day, they will be able to get the Gothic Horror Skin Pack and the Klassic Cassie Skin. There is still some speculation that there will be a Kombat Pack 2 with other characters like Ash Williams, Fujin, and Sheeva. That has yet to be announced officially.

Who is your favourite from the Kombat Pack? Let us know in the comments below.

Assassin’s Creed Valhalla DLC Siege of Paris Might Come Out Soon
Next
The PC Version of Halo: Reach Will Launch This Year
Previous
A Familiar Face Will Be Returning in Major Borderlands 3 DLC