A Familiar Face Will Be Returning in Major Borderlands 3 DLC

A Handsome Face at That

Borderlands fans cannot get enough of the villain Handsome Jack. He was the big bad in Borderlands 2, he returned as an AI in Tales from the Borderlands, and we got to see a more heroic side of him in Borderlands: The Pre-Sequel. Alas, he is dead. Gearbox has confirmed that he is indeed deceased. That being said, he is totally coming back in some form in the first major Borderlands 3 DLC with some story. A quick teaser was released on Facebook and Twitter showing a holo-Jack, backed up with Moxxi’s voice. 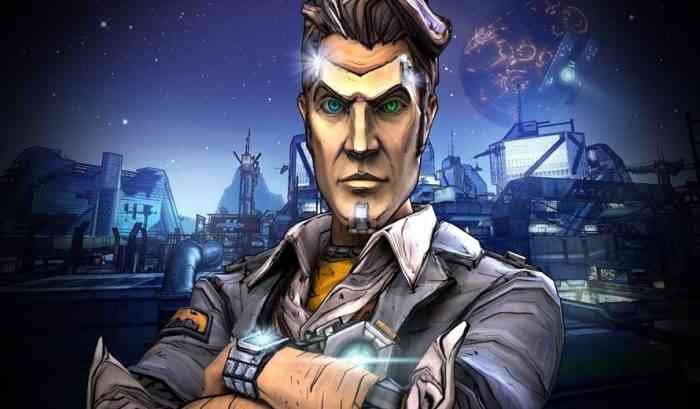 Like I said, it’s quick, but there are a few things to take away from it. We see a big-ass hologram of Handsome Jack’s head, a bunch of statues of him, including one of him riding Butt Stallion, and Hyperion architecture. It’s safe to say that Jack and/or Hyperion will be a narrative focus for this DLC. Moxxi’s voiceover is interesting as well. Fans know that Moxxi is Jack’s ex (pretty much everyone in the galaxy’s ex) and she runs most of the round-based Circles of Slaughter. She may either be another driving character in this DLC and/or introduce a new Underdome in it. Let’s not rule anything out just yet.

“Ready to bring down the house, sugar?” Tune in for the reveal of #Borderlands3‘s first campaign DLC Wednesday, November 20 at 8am PT on https://t.co/qfFciTSVll!

The teasers also say that more will be revealed on the third episode of The Borderlands Show next Wednesday. Greg Miller and Fran Mirabelle, as usual, will go into detail with a Gearbox guest on what we can expect from the upcoming content. No release date or title as of yet for the DLC. Ready to bring down the house, sugar?

Have you been keeping up with the Borderlands 3 content? Let us know in the comments below.