The Game Awards Comes with Jumanji: The Next Level Screening

This Year’s The Game Awards Comes with a Movie Bonus

The upcoming The Game Awards that are scheduled for December 12th will be shown in several movie theaters with a bonus screening of Jumanji: The Next Level, according to a Thursday announcement. The awards show will be shown at 53 Cinemark theaters in the United States and the new Jumanji movie will be shown afterwards.

Cinemark attendees will be able to see the new Jumanji a day before it hits theaters on December 13th. 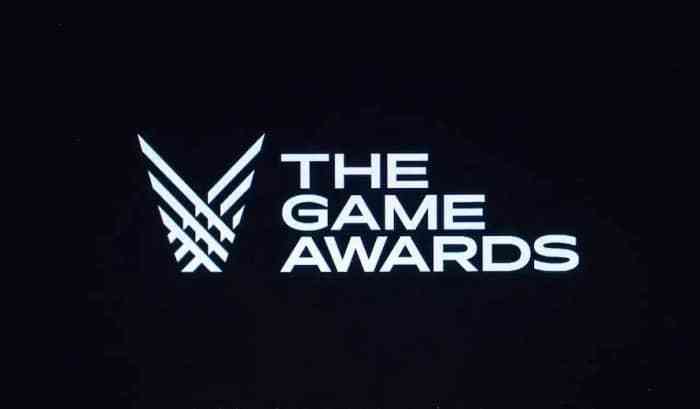 “The Game Awards is all about bringing the game community together,” said The Game Awards presenter Geoff Keighley, “and this year, for the first time, we’re giving fans the option of gathering live in a Cinemark auditorium to watch all the awards, musical performances and world premieres of the most anticipated games of the future on the big screen, with the added perk of being some of the first fans to see Jumanji: The Next Level.”

What do you think of this news? Are you excited for TGA 2019? Which game do you think is going to win the Game of the Year award? Let us know your thoughts on this news story in the comments section below the article.