At the Game Awards 2022, developers and publishers alike made many announcements for upcoming titles in 2023. Sony and PlayStation announced that The Last of Us, a title that was exclusive to PlayStation, would release on PC on March 3rd, 2023. Interested fans can pre-order the game today on PC via Steam at a price of $59.99USD here. Fans that pre-order the game will be rewarded with in-game items such as bonus supplements and bonus weapon parts. 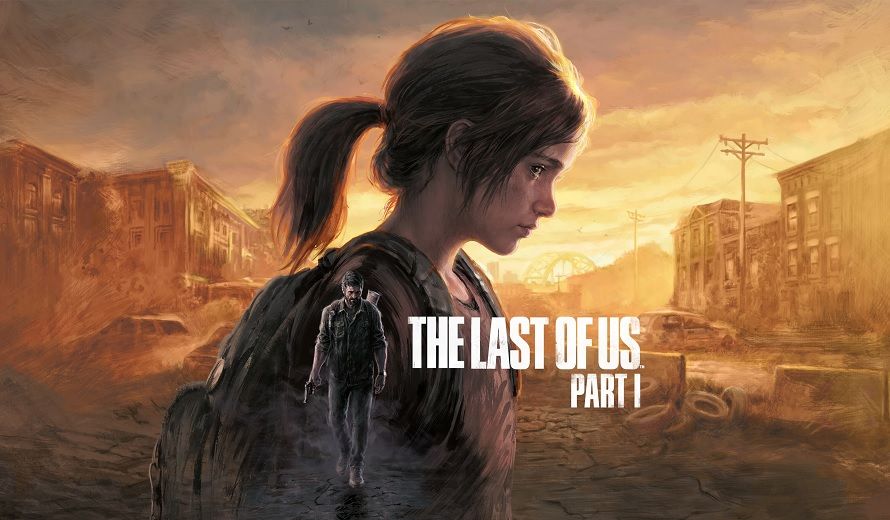 In The Last of Us, players jump into a ravaged civilization where survivors and infected run rampant through the streets. Players, as Joel, must smuggle a fourteen year old Ellie out of a quarantine zone. Along the way, Joel realizes that the task is much more difficult than anticipated and it soon becomes a brutal, deadly cross-country journey. As a single-player game, The game offers an emotional journey filled with action, strong relationships and much more. With over two hundred game awards, it is certainly a premiere title.

The decision to move the game to the platform is amazing news for PC gamers, as fans have been waiting for the game for some title. Furthermore, games such as God of War, Spider-Man and Horizon Zero Dawn were previously ported to PC, which ended up being fantastic titles. With both Xbox and PlayStation porting games over to PC, the days of exclusivity may be at an end.