The Last of Us Part I Review

If you’ve yet to play The Last of Us in the near ten years since its initial release, you’ve now run out of excuses. And for those that are veterans of Joel and Ellie’s first adventure, you too need to take note – The Last of Us Part I is a full-blown remake of 2013’s ‘The Last of Us.’ One that pulls its gameplay nearly parallel with ‘The Last of Us Part 2’ while retaining the original script that most agree dwarfs its sequel. Admittedly, a quirk here and there keeps the experience from perfection, but Naughty Dog has smashed through my ceiling of expectations. 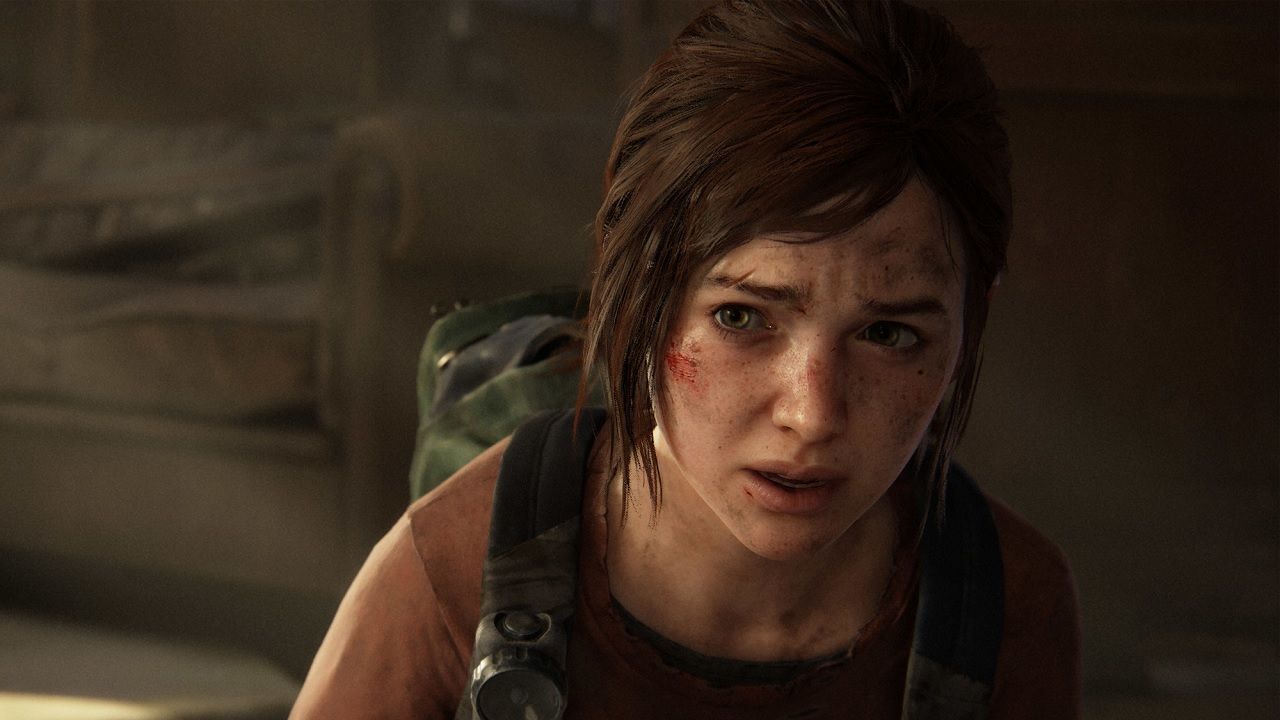 As was the case with Last of Us Part 2, the environments here end up being a major star of the show. Each texture has been carefully redesigned, making Parts 1 & 2 indistinguishable from one another at times. New lighting and shadow technology work to make scenes pop like never before. And thick, dusty particle effects are brilliantly used to build a signature, familiar-but-fresh atmosphere. I can’t stress enough how beautiful The Last of Us Part I truly is.

Even the NPCs Look Amazing

Of course, character models have also received a significant upgrade, with all of the usual suspects – Joel, Ellie, Tommy – looking as vivid and lifelike as they did in ‘Part 2.’ But it’s Naughty Dog’s willingness to put time and resources into their common NPCs that often sets their games apart from others. Though you’ll come across re-used character models, they’re always as detailed as their more important counterparts. This tends to be a crucial ingredient in Naughty Dog’s world-building recipe, and The Last of Us Part I triumphantly maintains that trend. 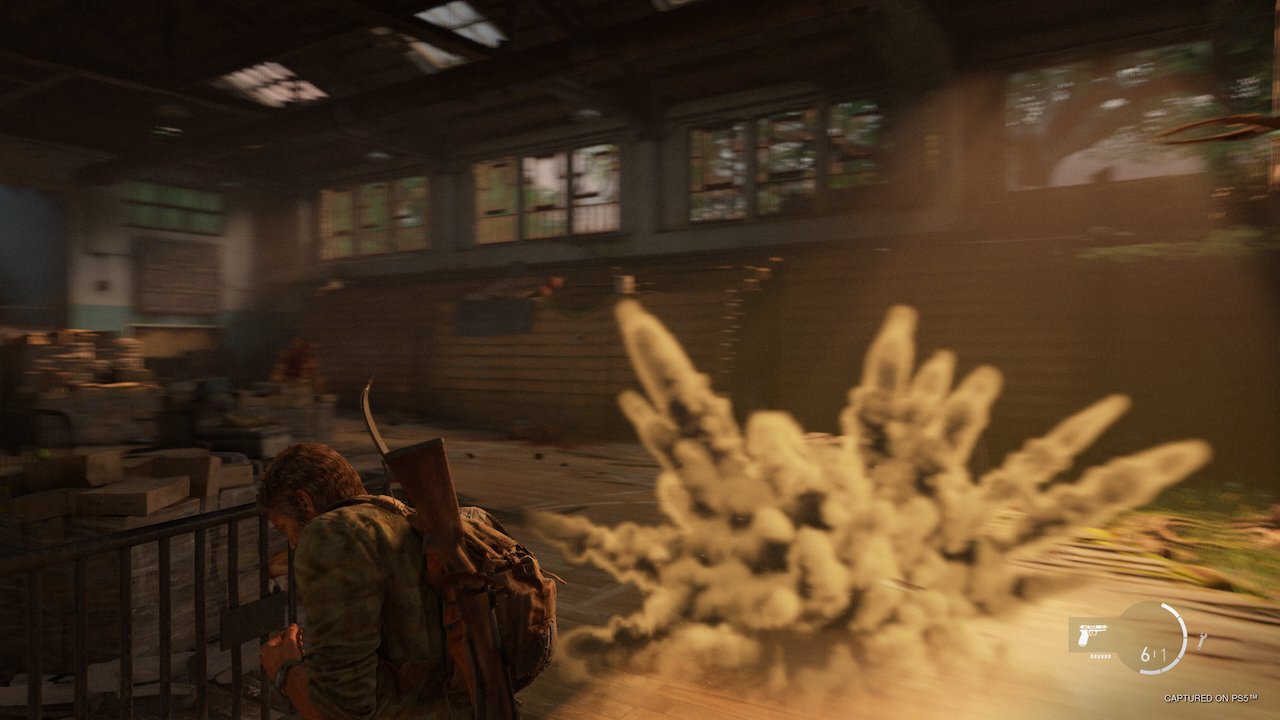 It’s not just the way these characters look, either. Joel moves from room to room, level to level, with the same fluidity and elegance that Ellie has in the sequel. Depending on the situation, he’ll correctly navigate ledges with a hop or step. If he needs to brace himself, Joel will reach out a hand to touch a wall. Each time he needs to rifle through his backpack or upgrade a weapon, The Last of Us Part I bleeds authenticity in ways the 2013 version couldn’t possibly manage. After spending a ton of time with the original and its 2014 remaster, I didn’t think I’d enjoy yet another telling of the same old song-and-dance. To my pleasant surprise, Part 1 has been different enough to justify my time with it. The juice was worth the squeeze.

With that said, Part 1 doesn’t quite play as well as Part 2 for a couple of reasons. Joel is still unable to go prone, which feels oddly out of place in the modern era. In addition, while most of Part 1 feels new and fresh, the combat (which is still visceral and exciting) doesn’t feel as dynamic as it did throughout Part 2. Surely I’m nitpicking here, but those hoping the two games would now play identically to each other may find themselves a bit disappointed. 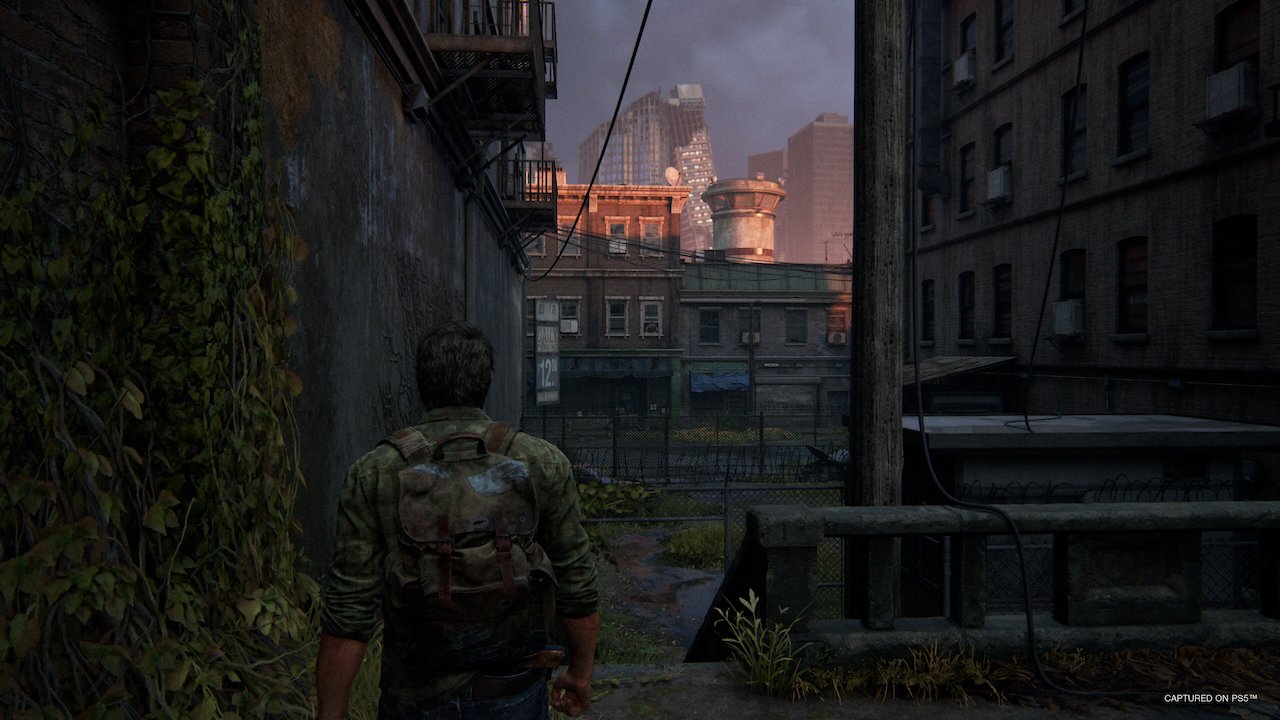 Personally, I found myself lamenting over the original’s stellar multiplayer mode, ‘Factions, ‘ missing in action. When The Last of Us first hit the scene, it did so with a rock-solid four-versus-four multiplayer mode. Within, the player was tasked with fighting to earn supplies that could be used to progress their camp of survivors. It had its issues, but it was genuinely entertaining. I know Naughty Dog has plans for a standalone competitive Last of Us, but I’d be lying if I said I didn’t feel the pangs of disappointment when I saw Factions wouldn’t be making its return.

When all is said and done, I suppose that’s the cost of getting the definitive version of one of the greatest games ever made.

As much as people might argue that The Last of Us Part I was unnecessary (hell, I might not even argue against them), the fact remains that Naughty Dog has knocked it out of the park. The 2022 remake looks, sounds, and plays miles above both the 2013 and 2014 versions, and regardless of opinion on Part 2’s story, there’s no denying that this team of developers now has one of the most must-play one-two punches of all time under their belt. 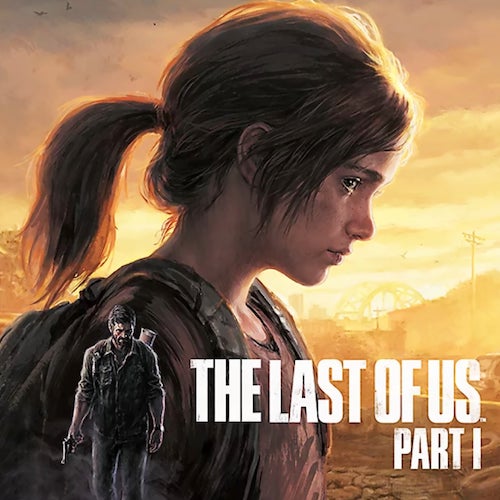