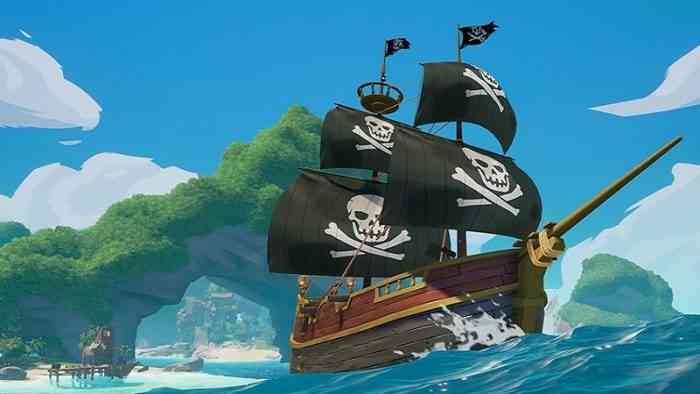 Little is known about Blazing Sails so far other than gamers will be able to customize their own character and ship, with them being able to work together with other players to actually crew the vessel, taking the fight to other pirates sailing the seven seas. The whole game is based around being fast and easy, letting people jump in and fight to become the true pirate king. We aren’t sure how this works with vessels full of pirates but we presume that either groups can win or that the final battle comes down to a ship of pirates competing for the best of the best.

Iceberg Interactive also announced Railroad Corporation which is a railroad management sim title set during the golden age of steam and growth of the railroads. Pax Nova is a space-based strategy game published by Iceberg Interactive which will launch out of early access in early 2020. Headsnatchers is another title the publisher announced will be launching out of early access and also releasing on the Nintendo Switch. Transient is a horror title developed by Stormling Studios that features a Lovecraftian horror theme which will release in late 2020.

Which of Iceberg Interactive’s upcoming titles are you excited to try? Do you enjoy when companies throw events like the Iceberg Ahead event or do you prefer announcements to be contained to events like PAX, E3, etc? Let us know in the comments below!