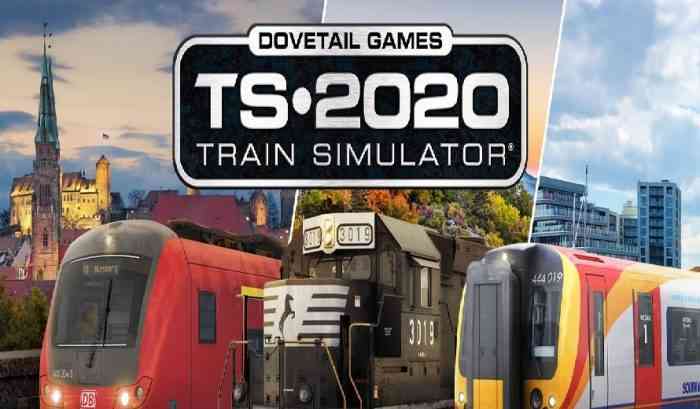 These types of games might not exactly get the adrenaline pumping like a highly competitive FPS or an intense sports game. But that has not stopped the developers of this game from releasing a very dramatic trailer. It might seem a little ridiculous for a game that is just about driving trains. However, there is clearly an audience for these types of titles. And just because its not at popular as games like Call of Duty or Overwatch, doesn’t mean that it shouldn’t get its time in the sun.

Train Simulator is promising to offer the most extensive array to trains to control to date. Electric, diesel, and even steam-powered locomotives will all be available for the fans of the Train Simulator series. So if you want to zip around on a fancy bullet train or kick it old school and ride in style on a steam locomotive, it’s all there for you. Much like other games of its kind. Train Simulator prides itself on giving its players the most hyper-realistic train experience ever. It might not be as sexy as Flight Simulator but its definitely a close second.

When people think of video games, Train Simulator doesn’t exactly come to mind. However, this series has had resounding success despite being relatively unknown by most people within the gaming community. Train Simulator has been an annual release since 2012. Something that a lot of games wish they could do.

Here’s hoping they add Thomas the Tank Engine as DLC.